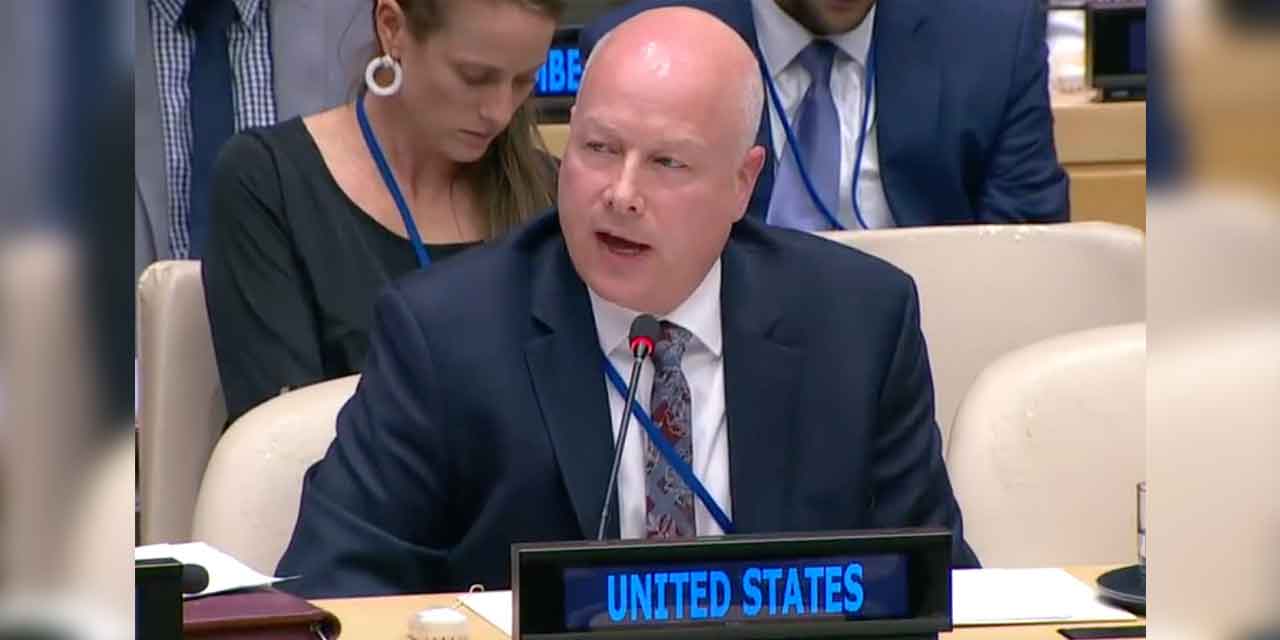 The United States on Wednesday blocked an attempt to get the UN Security Council to issue a formal condemnation of Israel’s demolition of Palestinian homes on the edge of Jerusalem earlier this week.

The draft statement, circulated to the 15-member Security Council on Tuesday by Kuwait, Indonesia and South Africa, expressed “grave concern” and warned that the demolition “undermines the viability of the two-state solution and the prospect for just and lasting peace,” Reuters quoted diplomats as saying.

After the US said it could not support the statement — such condemnations require consensus from all Security Council members — a revised and watered-down version was circulated. This too was rejected by the US.