Bon Jovi performs in Israel, tells boycotters “I chose Israel – no one will cancel my show” 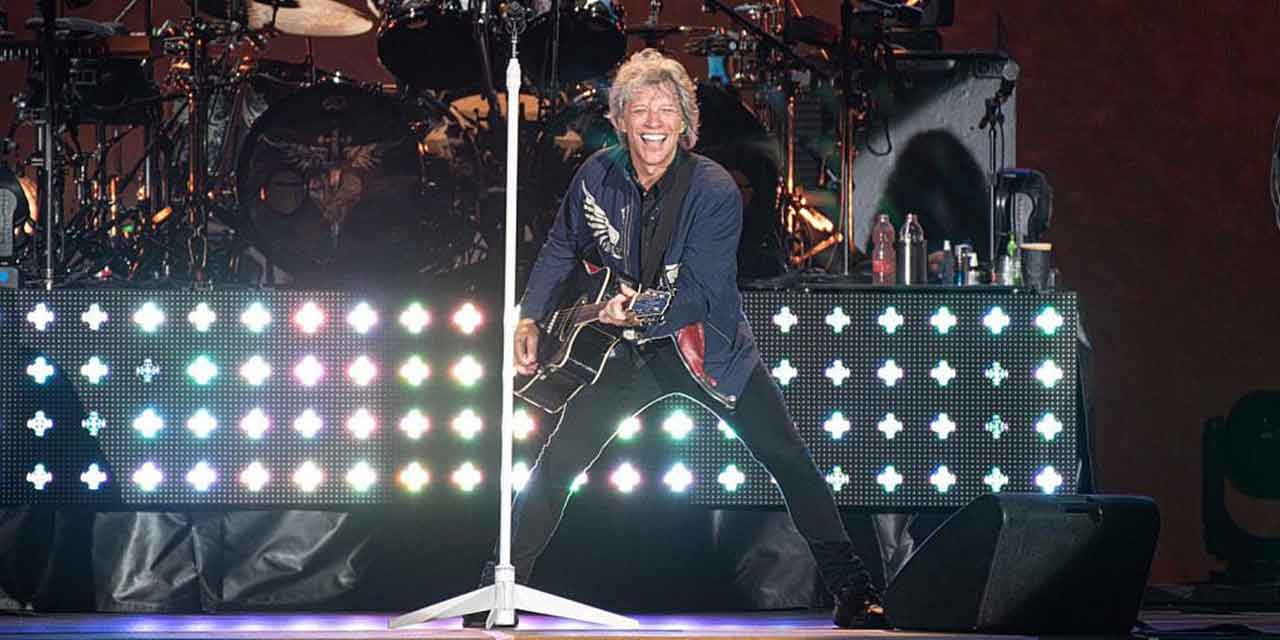 Jon Bon Jovi has defied the haters and returned to Israel, performing to a sell-out crowd of 45,000 people in Tel Aviv on Thursday.

According to promoter Guy Beser of Bluestone Entertainment, the band’s frontman Jon Bon Jovi told him in 2015 that he loved performing in Israel and was going to come back. A promise he fulfilled this week.

“He’s received more than 5,000 letters from BDS [Boycott, Divestment and Sanctions] activists who are against the show but he said ‘I chose Israel and I’m coming, no one will cancel my show.’ This is an example of an old school artist that isn’t afraid about his career,” said Beser.

Beser added that Bon Jovi is going remain in the country as a tourist after the show, with his family, the band and an entourage of friends, and travel from the North to the Sea of Galilee to Jerusalem.

And that’s a wrap! This leg of the 2019 This House Is Not For Sale Tour is done. Thank you for a great night, #TelAviv! #thinfstour pic.twitter.com/1fFHRFqG8K