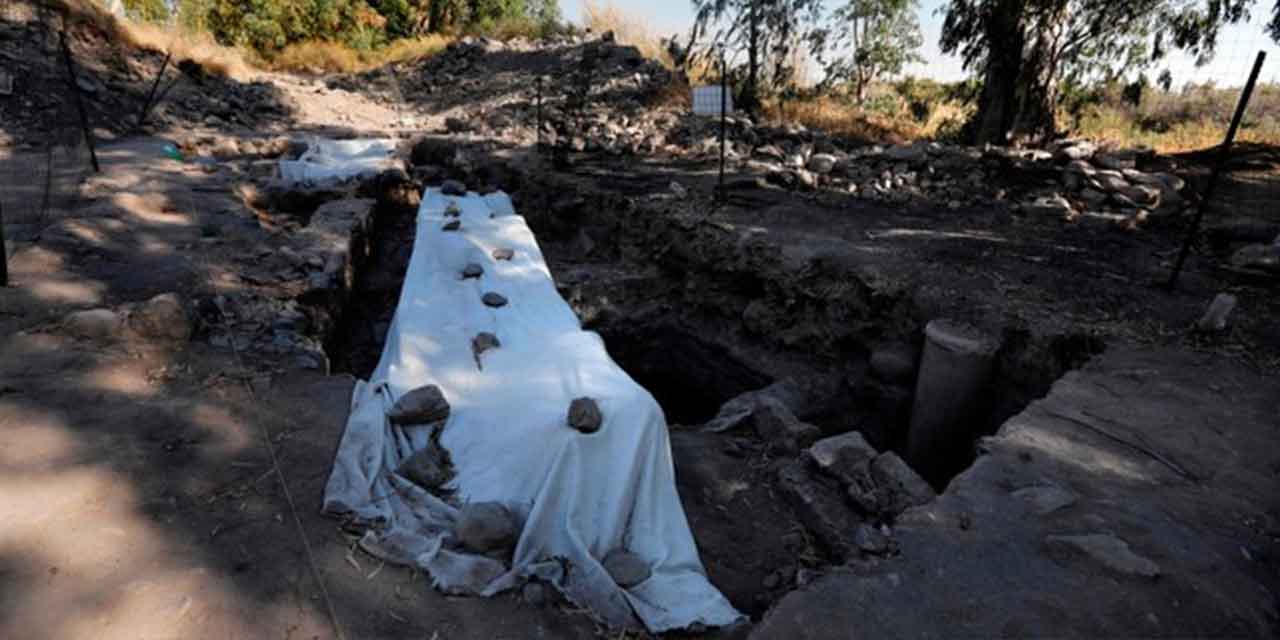 Excavations in Israel’s Galilee have uncovered remains of an ancient church said to mark the home of the apostles Peter and Andrew, the dig’s archaeological director said Friday.

Mordechai Aviam of Kinneret Academic College, on the shore of the Sea of Galilee in northern Israel, said this season’s dig at nearby El-Araj confirmed it as the site of Bethsaida, a fishing village where Peter and his brother Andrew were born according to the Gospel of John.

The Byzantine church was found near remnants of a Roman-era settlement, matching the location of Bethsaida as described by the first century AD Roman historian Flavius Josephus, Aviam said.

The newly-discovered church, he added, fitted the account of Willibald, the Bavarian bishop of Eichstaett who visited the area around 725 AD and reported that a church at Bethsaida had been built on the site of Peter and Andrew’s home.

According to Willibald, Aviam says, Bethsaida lay between the biblical sites of Capernaum and Kursi.

“We excavated only one-third of the church, a bit less, but we have a church and that’s for sure,” Aviam told AFP.

“The plan is of a church, the dates are Byzantine, the mosaic floors are typical… chancel screens, everything that is typical of a church.”

“Between Capernaum and Kursi there is only one place where a church is described by the visitor in the eighth century and we discovered it, so this is the one,” he said.

Iran’s illegal oil trade has boomed under the Biden administration, with the hardline regime selling more than $44 billion worth of its heavily sanctioned oil to malign regimes like...
Read More
Share
Tweet
Email
More
477 Shares