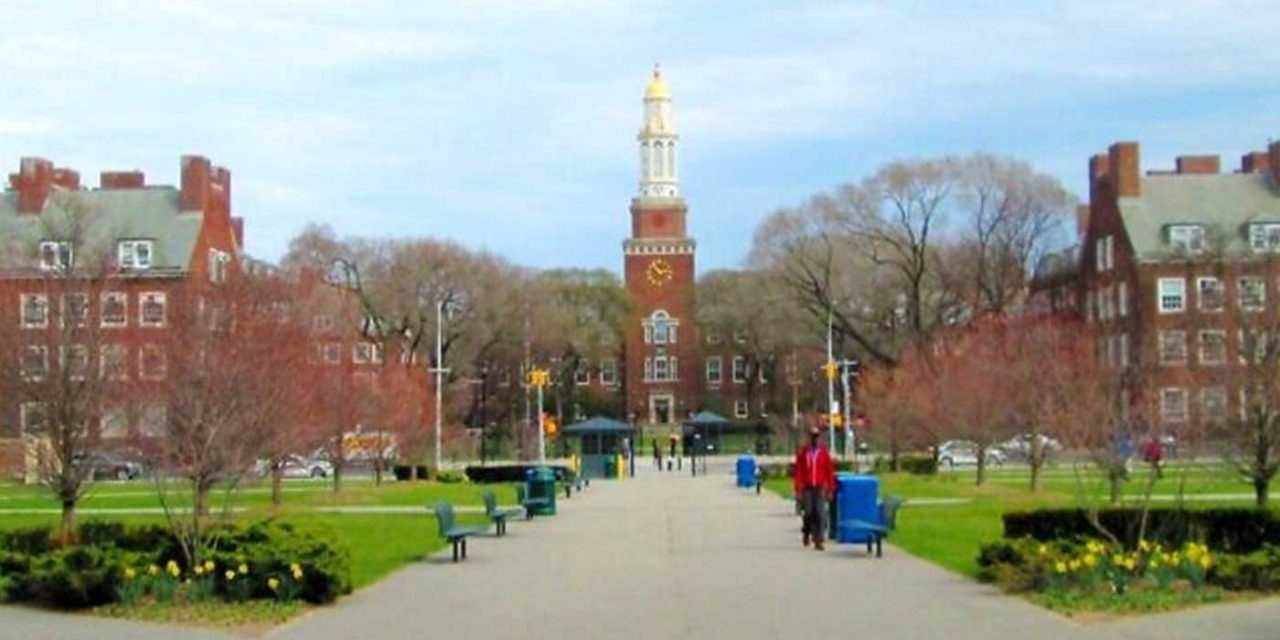 At least fifty professors at the City University of New York have left their union after an anti-Israel resolution was passed which condemned Israel and didn’t even mention Hamas.

The Professional Staff Congress (PSC) passed the resolution on 10 June in the wake of the Israel-Gaza conflict the previous month.

It referred to Israel’s “establishment as a settler-colonial state in 1948″ — language often used to reject Israel’s existence as a Jewish state. The measure describes the events leading up to the renewed fighting in May and during the conflict only in terms of Israeli attacks without referencing Hamas attacks on Israel.

Hamas started the conflict, both by inciting violence on the Temple Mount and then launching hundreds of rockets at Israeli civilians before Israel had even fired a shot, so the fact the terrorist actions of Hamas (an outlawed terror group) are seemingly being defended while Israel is attacked is an outrage.

The resolution also called on the PSC to consider support for the Boycott, Divestment and Sanctions (BDS) movement against Israel, among other things.

The resolution prompted more than fifty departures from PSC with some writing letters of resignation.

“With the PSC-CUNY resolution you have chosen to support a terrorist organization, Hamas, whose goal (`From the River to the Sea’) is to destroy the state of Israel and kill all my relatives who live there,” seethed Professor Yedidyah Langsam, chairman of Brooklyn’s College’s Computer and Information Science Department and its faculty council, in a letter of resignation to PSC President James Davis.

“You fail to address the apartheid behaviour of the Palestinian government (not a single Jew is permitted to be in Gaza) while neglecting to mention that Palestinians are members of the Israeli Knesset and are now part of the ruling coalition.

“You equate the careful bombing by the Israeli Air Force in order to minimize any collateral damage with the actions of the Palestinians who use their own civilian women and children, hospitals, and schools as shields for their launching sites.

Langsam likened the situation to how Jewish professors in German universities felt during the infamous Nazi reign during the late 1930s.

“By endorsing this resolution you have made many Jewish faculty and students uncomfortable with being associated with Brooklyn College and CUNY to the point of fearing for our safety. Have you and your colleagues forgotten the exponential increase in anti-Semitic attacks against Jews in the NY City area?” Langsam said.

“I personally have an uncomfortable feeling interacting with these faculty, and as many students have written, feel exceedingly uncomfortable on campus,” Langsam wrote of those supporting the resolution.

“For that reason, I have resigned from the PS-CUNY Union effective immediately, after being a member for over 40 years. I have urged my fellow faculty to immediately resign as well. You do NOT represent us and I will not be a part of an organization that supports those who wish to destroy us.”

We could not have put it better ourselves. We must always stand up to hate and we support all the teachers who take a stand against the anti-Israel propaganda of the BDS moment.