UN warns of plague of LOCUSTS to reach Egypt around Passover 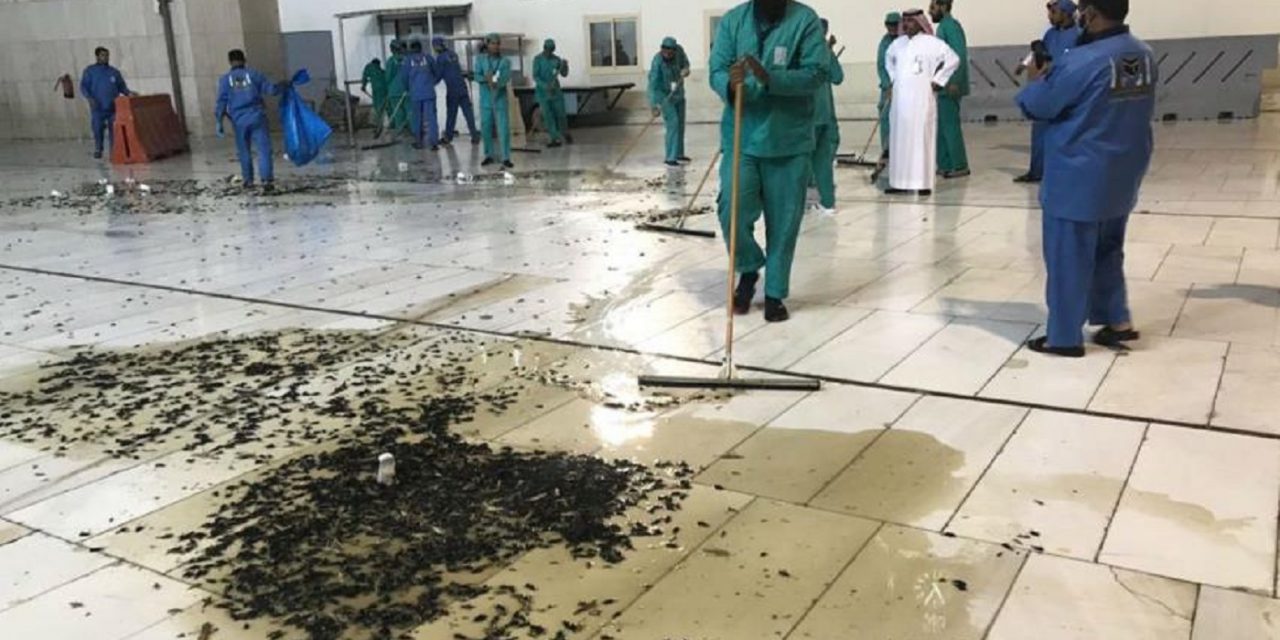 According to the United Nations’ Food and Agriculture Organization (FAO), a massive locust infestation is spreading along the Red Sea coast, starting in east Africa and heading north toward Egypt and Saudi Arabia.

The locust infestation is set to migrate around the time of the Jewish festival of Passover, which celebrates the nation of Israel’s liberation from slavery in Egypt during biblical times and includes an infamous episode in which the Egyptian ruler is punished with a plague of locusts.

Earlier in the year the insects swarmed Mecca, conjuring images of biblical times.

The modern-day plague already hit countries like Sudan and Eritrea during December, with a second generation of locust breeding continuing on the coast in southeast Egypt and on the central and northern coast of Saudi Arabia. According to the FAO, the locust population is increasing along both sides of the Red Sea.

During February, there has been an “escalation in second-generation hatching and hopper band formation,” with new swarms “likely to start forming at the end of the month in some places,” the FAO warned.

With moderate rains and plentiful green vegetation, locust breeding will continue until the plant life in affected areas dries out, after which locust swarms generally move on.

Whether or not these nations can get a handle on infestation before they experience a modern version of the biblical plague of locusts remains to be seen.