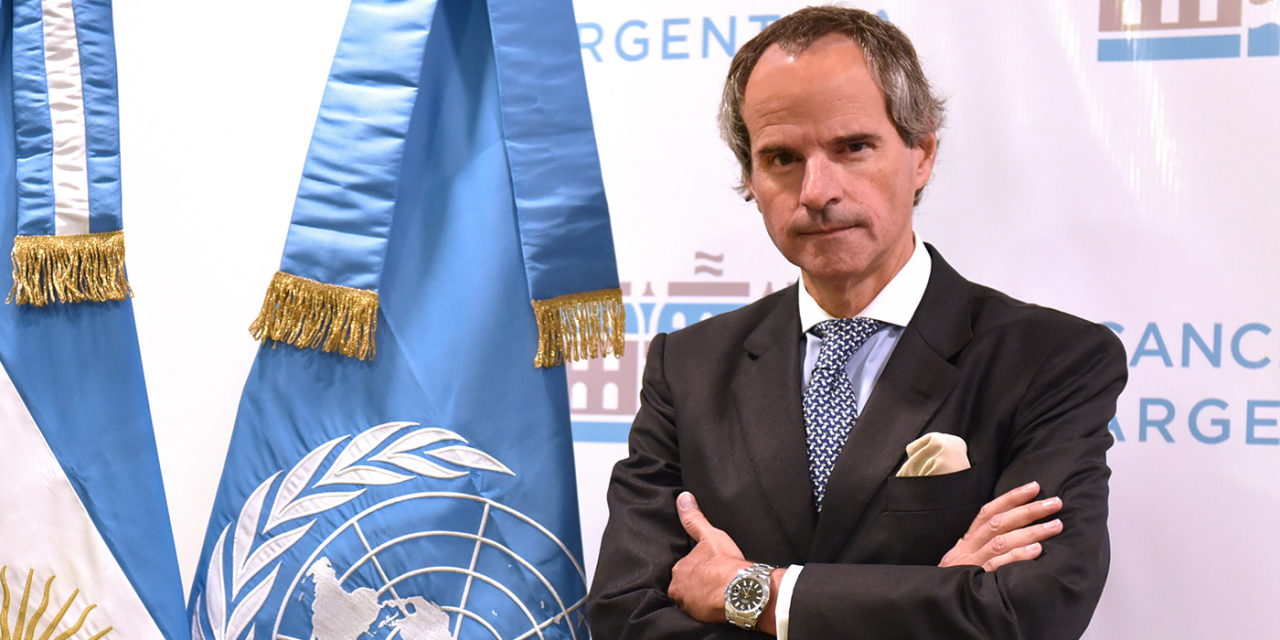 The head of the UN’s nuclear watchdog has said that Iran is now enriching uranium at levels only replicated by countries making bombs. He says there is no going back to the 2015 Iran Nuclear deal and it will be hard to reverse Iran’s actions.

“A country enriching at 60 percent is a very serious thing — only countries making bombs are reaching this level,” International Atomic Energy Agency chief Rafael Grossi said in an interview with the Financial Times published on Wednesday.

“Sixty percent is almost weapons-grade, commercial enrichment is 2, 3 [percent],” he said. “This is a degree that requires a vigilant eye.”

Think about that for a moment. Iran has been telling the world that its nuclear ambitions are only for its civilian energy purposes. In order to power the country, Iran needs only to enrich uranium at 2-3% maximum. However, for years now Iran has been trying to enrich its uranium higher than this and Western powers have done little to curb its ambitions.

The Iran Nuclear Deal (JCPOA) still allowed the enrichment of uranium at higher levels and also gave Iran money to develop its expertise in the area.

“You cannot put the genie back into the bottle — once you know how to do stuff, you know, and the only way to check this is through verification,” he said, referring to checks by UN monitors (which are often times denied access to sites in Iran).

He added that with the sophistication Iran has achieved, “you want a really strong, very sturdy verification system.”

Iran has not been abiding by the terms of the Iran Nuclear Deal since the US withdrew from the agreement under President Donald Trump. CUFI has long supported this move as the JCPOA lacked the ability to stop Iran’s nuclear ambitions.

The UK, Germany, France, Japan and Russia still remain in the JCPOA and have continued to allow trade with Iran without any sanctions or punishments despite Iran repeatedly breaking the terms of the deal.

Our passivity on this issue and our willingness to keep trading with Iran has caused this problem.

Iran’s development has now reached a point where a full return to the 2015 deal will no longer be possible according to Grossi.

“The Iranian program has grown, become more sophisticated so the linear return to 2015 is no longer possible,” Grossi said. “What you are able to do is keep their activities below the parameters of 2015.”

Currently, US intelligence suggests that Iran is not close to making nuclear weapons. We can see from its enrichment that its ambitions for one are evident.

Israel has said it will act alone to stop Iran if it is required.