CUFI calls for Britain to withdraw from Durban IV conference 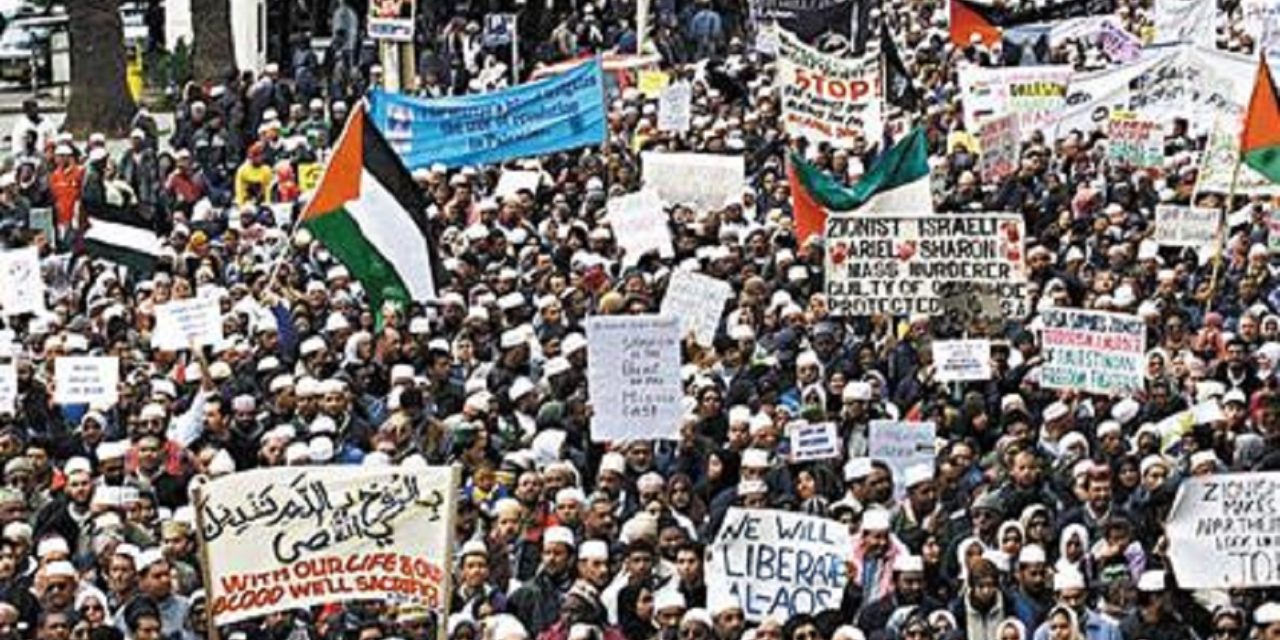 Christians United for Israel UK has called upon the British government to withdraw from the Durban IV conference planned for September.

The infamous World Conference against Racism held in Durban in 2001 was overshadowed by notoriously trying to define Zionism as racism. The UN General Assembly plans to hold a 20th anniversary commemoration of the Durban conference in New York in September where world leaders will be asked to call for the “full and effective implementation” of the 2001 Durban Declaration.

The United States, Canada and Australia have already announced they are boycotting the event. CUFI strongly believes the UK should do likewise.

The 2001 event involved hatred, anti-Semitism and criticism of Israel that was excessive, disproportionate and unfair. Copies of anti-Semitic propaganda, including The Protocols of the Elders of Zion, were reportedly distributed at the parallel NGO conference and Jewish representatives were harassed. It was here that the ‘apartheid’ slur against Israel originated.

In 2011, former Prime Minister David Cameron said the 2001 conference in Durban “saw open displays of unpleasant and deplorable anti-Semitism.” He said it would be “wrong to commemorate those displays,” adding,”Indeed, they should be condemned.”

Please take a few moments to send an email to Foreign Secretary Dominic Raab calling for Britain to pull out.

CLICK HERE to send an email with our suggested wording.