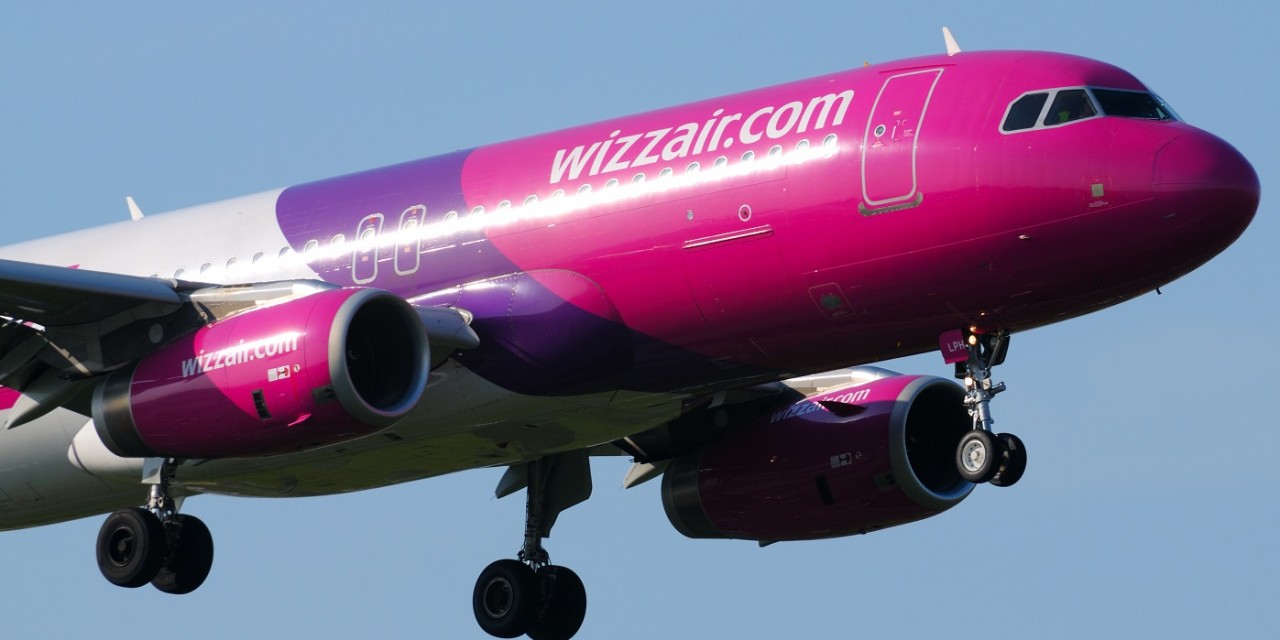 Low-cost airline Wizz Air has announced a new route between Luton and Tel Aviv from the end of June, as Israeli tourism chiefs celebrated a ten percent rise in air travel between Britain and the Jewish state in the past year.

Wizz Air planes will now fly into Ben Gurion Airport from their Luton base four times a week, on Tuesdays, Thursdays, Saturdays and Sundays, with prices starting from less than £70.

“It highlights the growing demand for travel to Israel,” said Sharon Ehrlich Bershadsky, director of the UK and Ireland for the Israel Government Tourist Office.

“Last year, we were pleased to announce that tourism from the UK to Israel has increased by 10 percent and this is a great indication that we have the support of Wizz Air to help bolster our efforts within the market.”

The airline’s communications manager Sorina Ratz said: “Today’s announcement further underlines our commitment to Israel, and we hope that our newest low-fare route from Tel Aviv to London Luton will be appreciated by our customers.”

She added: “The upcoming service, with a convenient schedule of four frequencies weekly, will further stimulate tourism and hospitality industries and strengthen business relations between the countries.”