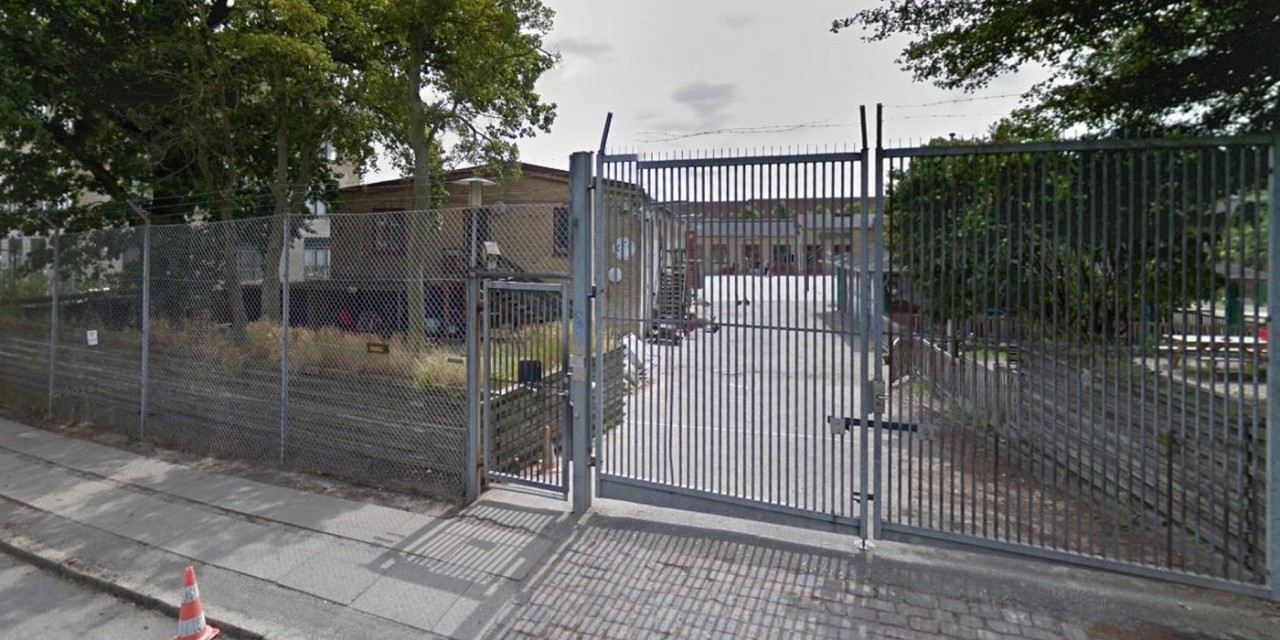 A Danish prosecutor stated Sunday that a woman has been formally charged with planning bomb attacks against two schools in Denmark.

Prosecutor Lise-Lotte Nilas said that the 16-year-old girl is accused of “having made preparations to make bombs” using the explosive known as TATP, which was used in the November Paris attacks that killed 132 and wounded hundreds.

Nilas said her targets were a school west of Copenhagen and a Jewish school in the capital.

According to local reports, the attack was inspired by Islamic terrorism.

Denmark’s The Local reported that the would-be-terrorist has been described as a recent convert to Islam, and one of her neighbours told the tabloid BT that her Facebook page indicated that she wanted to convert other Danes to Islam.

Denmark’s TV2 also reported that the teen’s profile page indicated that she was a member of Facebook group for ethnic Danish members of Hizb ut-Tahrir, an Islamic group that openly supports the establishment of a caliphate in Europe and that has been at the center of numerous controversies in Denmark.

Police thwarted the plans by arresting the girl a year ago. A trial is set to start in April in Holbaek, northwest of the Danish capital.

Charges against a 25-year-old man, initially believed to an accomplice, have been dropped.

Neither the charged terrorist nor the man could be identified.