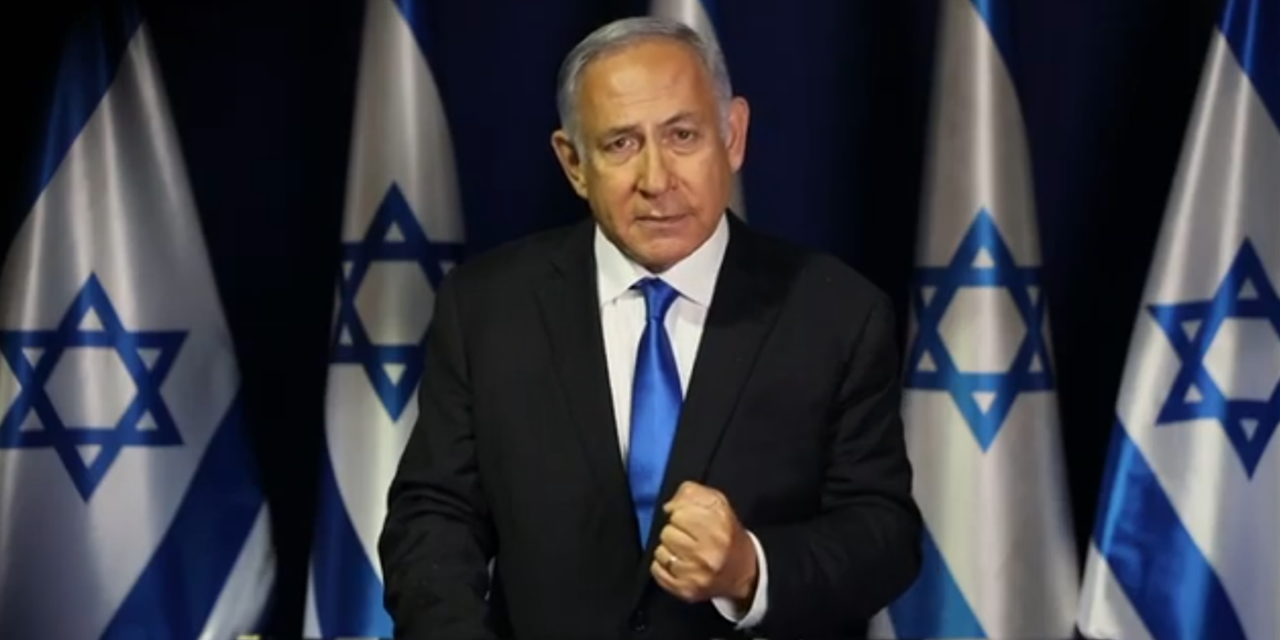 The United Nations Human Rights Council (UNHRC) has shamefully voted to probe “all alleged violations and abuses of international human rights law” surrounding the Israel-Gaza conflict – except they won’t be investigating the war crimes of Hamas.

The UNHRC voted 24-9 Thursday to launch an investigation against Israel for alleged war crimes, including during the recent war against Hamas in the Gaza Strip, and called for an arms embargo against the Jewish state.

An additional 14 countries out of the 47-member body abstained. None of the European Union countries supported the measure. The UK rightly voted against the motion.

The council, which has countries sitting on it who are among the worst human rights abuses on earth (including China, Venezuela and Pakistan), has once again shown it is not a council to defend human rights but instead a political body to attack Israel and proliferate anti-Semitism.

“Once again, an immoral automatic majority at the Council whitewashes a genocidal terrorist organisation that deliberately targets Israeli civilians while turning Gaza’s civilians into human shields,” he declared.

He said that Israel, “a democracy acting legitimately to protect its citizens from thousands of indiscriminate rocket attacks,” has been presented as the “guilty party.” He insisted: “This travesty makes a mockery of international law and encourages terrorists worldwide.”

This while depicting as the “guilty party” a democracy acting legitimately to protect its citizens from thousands of indiscriminate rocket attacks. This travesty makes a mockery of international law and encourages terrorists worldwide.

Israel’s Foreign Ministry also reacted strongly, saying that the resolution automatically lacks any moral credibility because it failed to focus on Hamas’ attacks on Israel.

It said in a statement: “Any resolution that fails to condemn the firing of over 4,300 rockets by a terror organisation at Israeli civilians, or even to mention the terror organisation Hamas, is nothing [less] than a moral failure and a stain on the international community and the UN.”

The UN should be investigating and condemning Hamas. However, the global body has not once condemned the terror group while Israel has been condemned more than almost all the countries of the earth combined. It is no wonder the UN is called the ‘theatre of the absurd.’