UK votes against anti-Israel motion at the UN 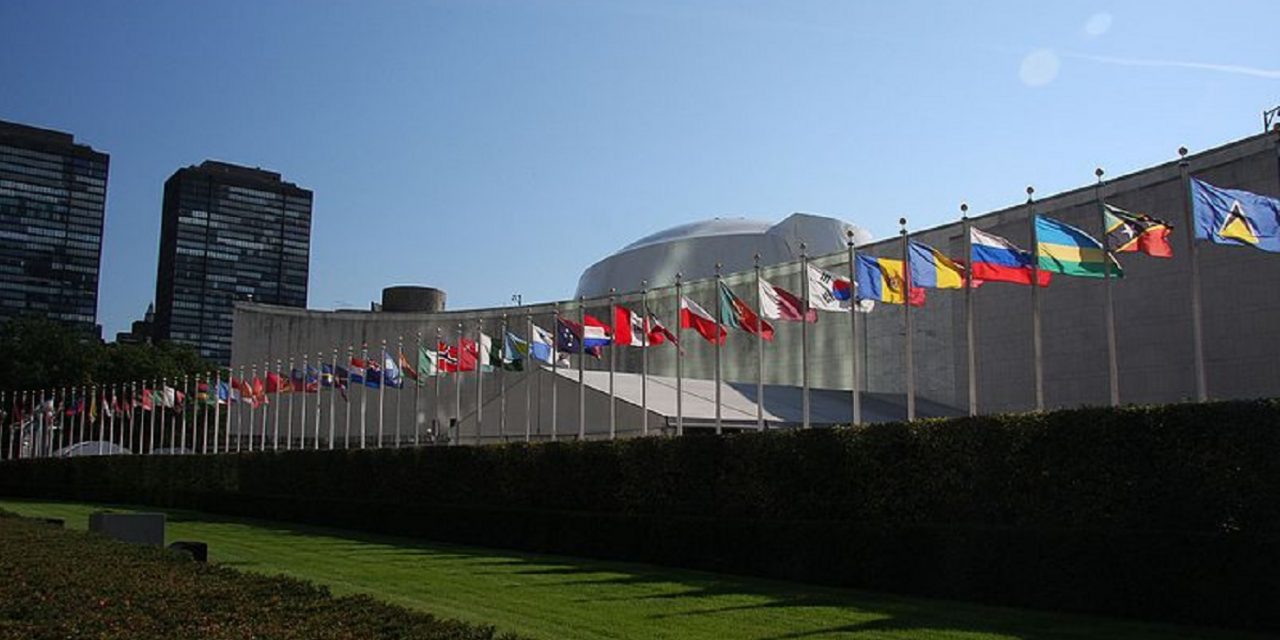 The UK joined Israel in showing disapproval for a ‘Special Committee’ likened to that set up to condemn apartheid South Africa.

The United Nations has held a vote to endorse the work and the budget of the ‘Special Committee to Investigate Israeli practices affecting the Human Rights of the Palestinian People’, (SCIIHRP). The UK usually abstains, but we’re pleased to say, thanks to your help, that the UK voted against this anti-Israel resolution.

The image below shows that the UK was among 18 countries that voted against. Meanwhile, 73 countries abstained and 80 voted in favour. This means that the resolution sadly passed.

The committee was set up in 1968 as an exact copy of a ‘special committee” that existed to condemn apartheid South Africa. Besides Israel and South Africa, no other UN member state has ever been subjected to such treatment.

Every year there is a vote to authorise the SCIIHRP and fund its activities. In 2020, the UK didn’t stand up for Israel like it should have done. Instead, the UK abstained on the SCIIHRP vote. Not only does this breach the government-backed IHRA definition of antisemitism, it also denies the truth, that Israel is a democracy with equal rights for all its citizens and Arab representation in its parliament and its government.

We would like to thank the UK Foreign Secretary for the UK’s decision to vote against this motion. It is another small but significant step in the right direction. Unfortunately, the UK hasn’t voted consistently against other anti-Israel motions in recent days, including one condemning Israeli settlements, describing East Jerusalem and Golan Heights as ‘occupied’. It is clear that there is still much more the UK can do to stand with Israel at the UN.

Thank you for all your on-going support.