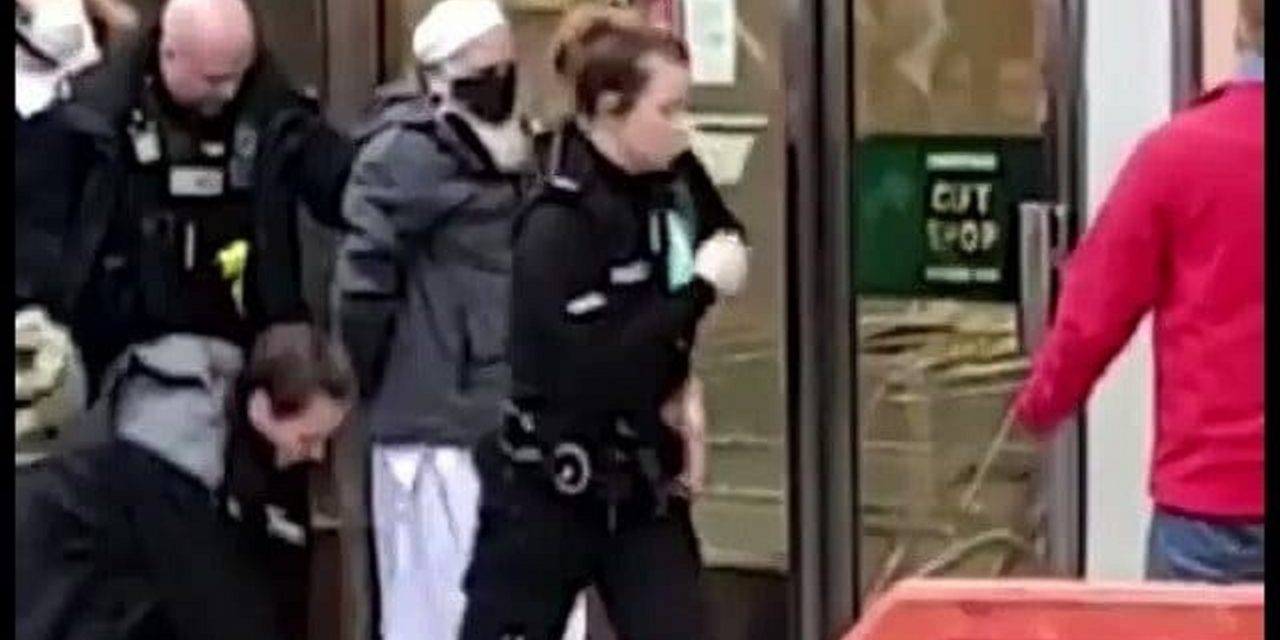 A 57-year-old Muslim man has been arrested after a stabbing attack in a Marks and Spencer store in the Lancashire town of Burnley. Two women sustained injuries in the attack during which the man shouted anti-Semitic expletives.

Whilst police say it is not being treated as a terror attack, a counter-terror team is investigating whether the double stabbing had a jihadi element, with officials in central government being kept updated.

The injuries to the two women are serious but not life threatening.

Man arrested in Burnley for stabbing two people outside Marks and Spencer, injuries thought to be serious but not life threatening. pic.twitter.com/NntlUXewau

“CST is discussing yesterday’s Burnley M&S stabbing attack with police,” the charity tweeted. “We confirm antisemitism was voiced. There is a mental health aspect and it appears an isolated incident.”

Detectives in Burnley say they're considering the mental health background, of a man they're questioning over a knife attack at an M&S store. Two women are in hospital after being stabbed, this morning #CapitalReports pic.twitter.com/dRUJ3O8uAt

The victims are a member of store staff in her 40s and a member of the public in her 60s. The man was detained by shoppers and store personnel and a knife was recovered at the scene.

Burnley Police said: “We recognise that this incident will have caused concern in the community. We have a dedicated team of officers and staff carrying out enquiries and extra patrols.”