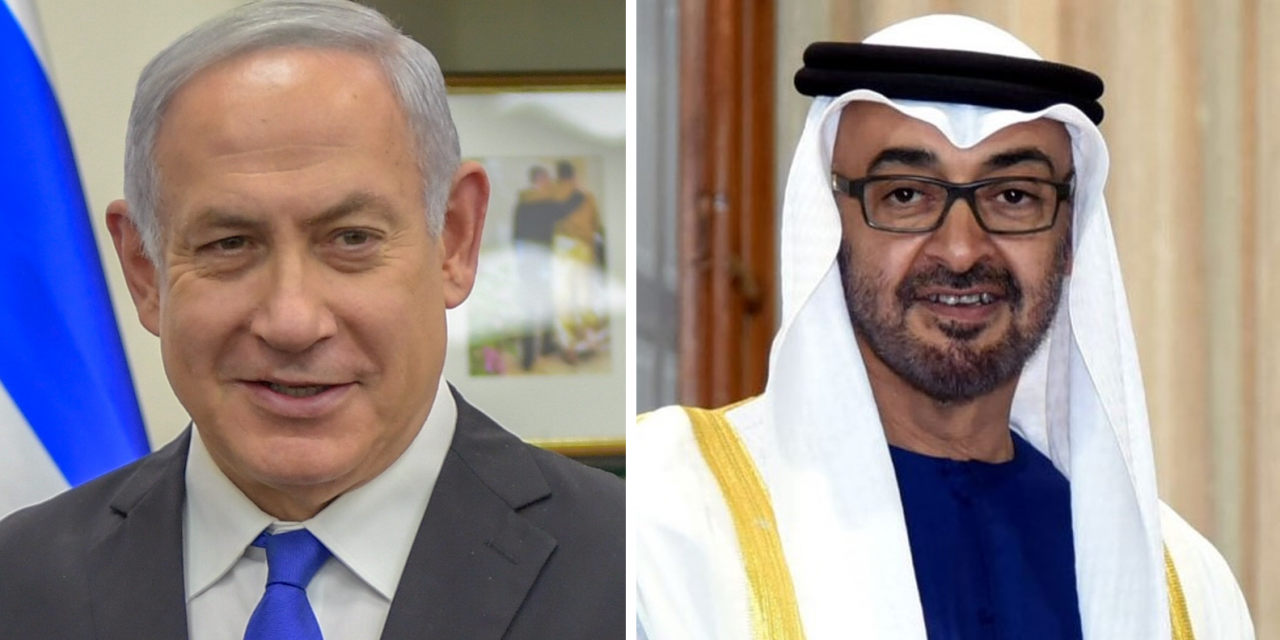 Prime Minister Benjamin Netanyahu on Wednesday congratulated the leaders and citizens of the United Arab Emirates on their 49th National Day, saying the recent peace agreement was strengthening both states and may serve as an example for other countries in the nations.

I want to wish His Highness, Crown Prince Sheikh Mohammed bin Zayed, and all the citizens of the United Arab Emirates, our new friends, a very joyous National Day. pic.twitter.com/MD7muCOQhO

I want to wish His Highness, Crown Prince Sheikh Mohammed bin Zayed, and all the citizens of the United Arab Emirates, our new friends, a very joyous National Day.

Since the signing of the historic peace treaty between us, Israel-UAE relations have been moving ahead rapidly, quicker than we anticipated—in fact, at breakneck speed.

We are cooperating in so many fields: in science and technology, in commerce and investments, in healthcare and education, in transportation and tourism. In these and so many other areas, our partnership is bringing tangible benefits to both our peoples. The fruits of peace are at hand. So, when the UAE succeeds, Israel succeeds. And when Israel succeeds, the UAE succeeds.

May our new partnership be an example to all nations of the Middle East. Together we are building a better future for our two countries, for the region and for the world.

Happy National Day. May God bless all of you.