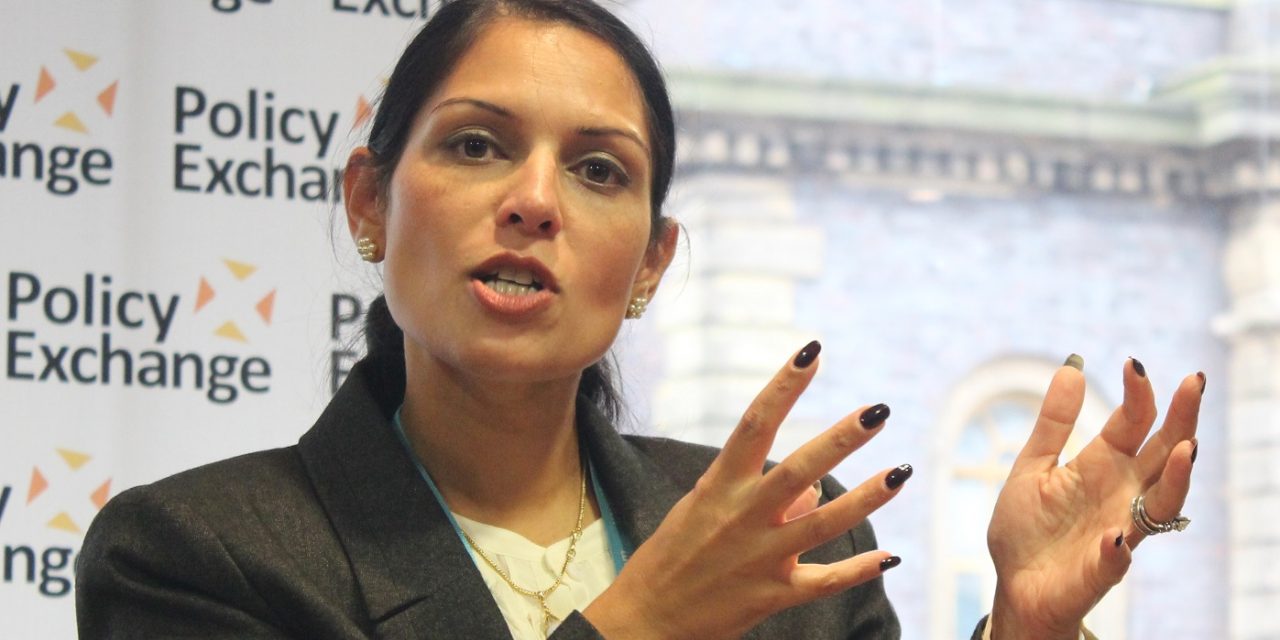 Antisemitism in the UK reached record levels in 2021, according to the annual report by Community Security Trust (CST), prompting Home Secretary Priti Patel to vowe that perpetrators of this “shocking” anti-Jewish race hate would feel the “full force of the law”.

The CST’s Antisemitic Incidents Report 2021 showed the charity had recorded 2,255 anti-Jewish hate incidents nationwide during the past year, the highest annual total the security group has ever recorded. It is a  a 34% increase from the 1,684 antisemitic incidents recorded in 2020.

Responding to the report, Home Secretary Priti Patel said, “These statistics are shocking and a stark reminder that the racism of antisemitism has not been eradicated.

“Our Jewish community has been subject to appalling hatred and it is through the strength and determination of the Community Security Trust that we continue in our work together to stop such terrible attacks.

“In addition to supporting the work of CST, I continue to support the police to ensure they have the resources to tackle these despicable incidents so that perpetrators can then be punished with the full force of the law.”

Universities also witnessed a record number of antisemitic incidents with 128 cases reported in 2021, compared to 44 the previous year.

There were 82 incidents of damage or desecration of Jewish property and 10 cases of mass-mailed leaflets or emails. CST also recorded 16 “Zoom-bombings” — video events hijacked with antisemitic material.

There were 78 incidents fuelled by conspiracy theories about the pandemic. These ranged from claims of Jewish involvement in creating and spreading the virus to wishes that Jewish people would die from it.

Holocaust imagery, such as the yellow Star of David, was also appropriated as part of anti-vaccine campaigns.

Online antisemitic incidents fell by 13 per cent, from 638 online incidents in 2020 to 552 in 2021, but the CST said this figure underestimated the true scale of the problem because targeted campaigns aimed at individual victims often included a bombardment of abuse from multiple accounts that was only recorded as a single incident.

🧵 CST’s Antisemitic Incidents Report, published today, shows 2,255 anti-Jewish hate incidents reported nationwide in 2021. This is the highest annual total that CST has ever recorded and is a 34% increase from 2020 📈 Read more in our blog 👇 https://t.co/qwxlLfUbAW pic.twitter.com/U7gmjJXDka