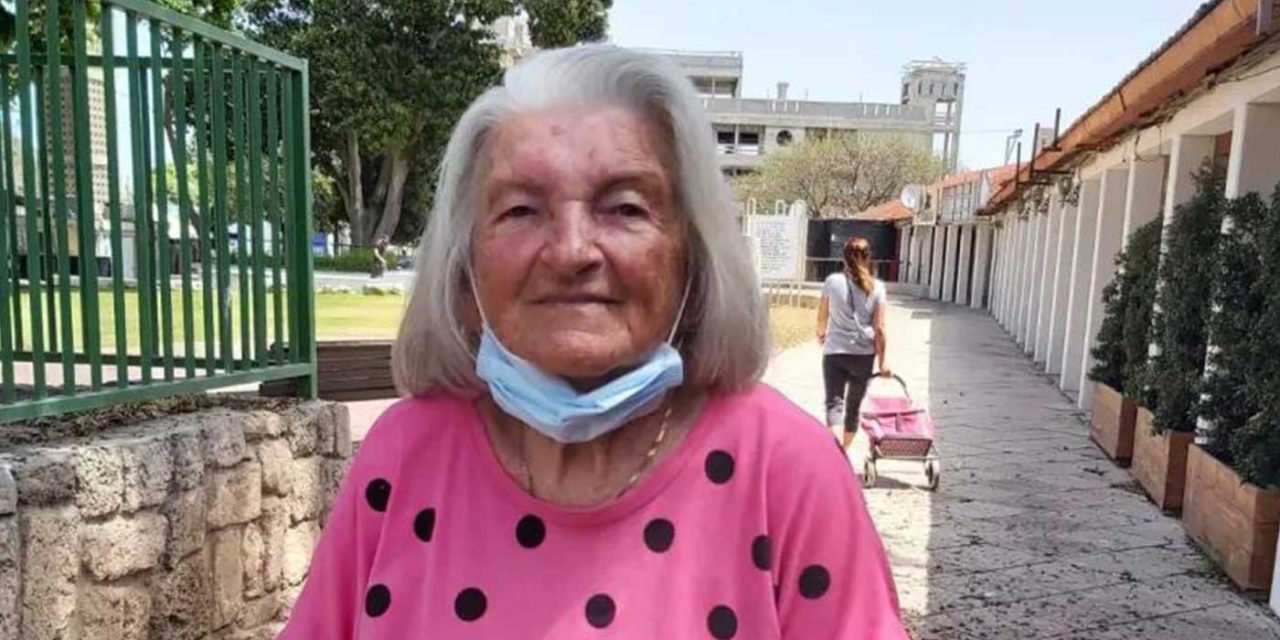 Naomi Perlman, a 91-year-old Holocaust survivor who was seriously wounded at her Ashkelon home by shrapnel in a Hamas rocket attack during Operation Guardian of the Walls in May, died on Sunday, KAN News reported.

Perlman’s Indian caregiver, Santosh Sumaya, was killed in the attack, and Perlman was evacuated to Barzilai Medical Center in Ashkelon, where she remained until her death.

“If there is anyone who deserves to be called the ultimate survivor it is her,” her son, Shuki Perlman, was quoted by KAN as saying. “It was nine months of fighting. I did not believe she would survive. She came without a pulse and blood pressure to Barzilai.”

The Ashkelon Municipality said Perlman and her late husband, Ya’acov, had “contributed significantly to the construction” of the city. They immigrated from Poland in 1950, having survived the Holocaust.

She is survived by her son, her daughter, Tzipi, eight grandchildren and 12 great-grandchildren, including one who was born last month.

“I showed her pictures of her new great-granddaughter, and she smiled,” KAN quoted Shuki Perlman as saying. “I flew to see my daughter and returned a week ago. I was with her last night; it was as if she was waiting for me to say goodbye.”

Perlman was severely wounded on May 11 when a rocket struck her apartment in Ashkelon. Her home had no shelter, and the closest was a minute’s run away, Channel 12 reported.

The terrorist group’s so-called military wing, Izzadin al-Qassam Brigades, posted a statement on its Telegram channel shortly after the attack, saying: “A while ago, al-Qassam Brigades bombarded occupied Ashkelon with a salvo of 40 missiles.”

“The occupation officially acknowledges the killing of 2 of its [settlers] as a result of the recent Qassam bombing of Ashkelon,” it added.

Hamas said the barrage was intended to overpower the Iron Dome missile-defense system. An Iron Dome battery protecting Ashkelon experienced a malfunction at the time and failed to intercept the entire missile barrage, the IDF said.

Two women, Sumaya and Nella Gurevitz, 52, were killed in that salvo when rockets slammed into residential areas.