UK: Man arrested and charged with arson on Exeter synagogue 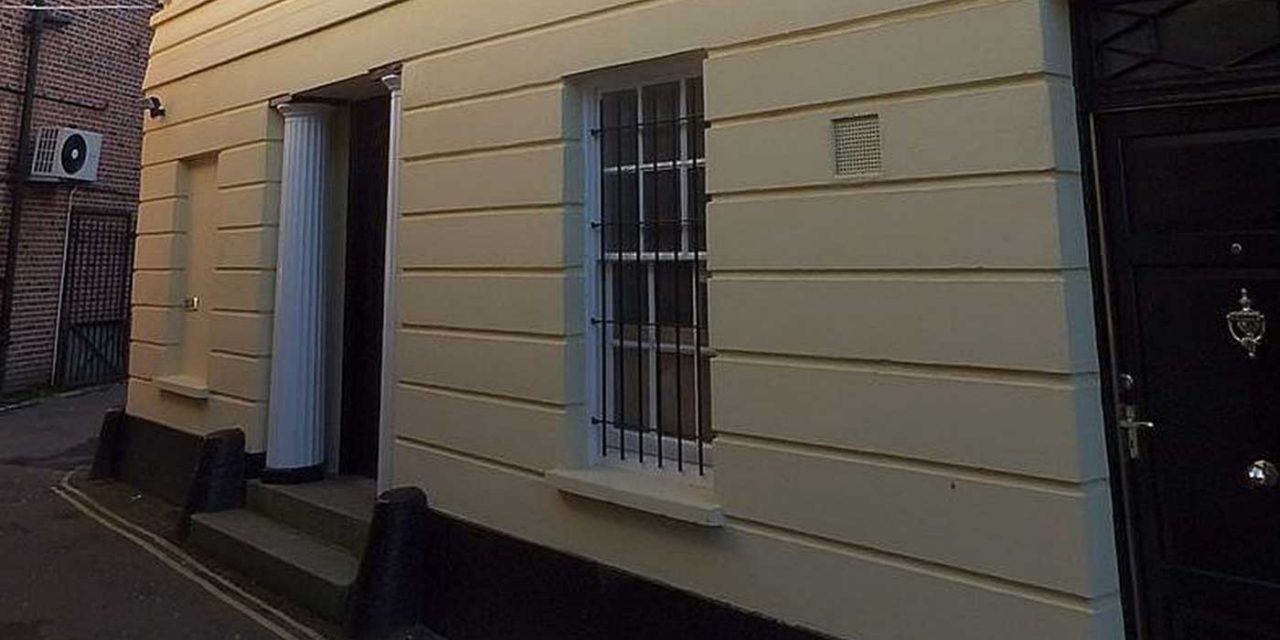 A man has been arrested after he tried to set fire to Exeter’s historic synagogue.

Tristan Morgan, aged 51, from Alexandra Terrace, Exeter, was due in court on Monday morning charged with “arson with intent of endangering life”.

Morgan was caught on CCTV pouring fuel into the synagogue and trying to light it. The incident which took place on Saturday evening at around 8pm. No one was hurt in the incident which caused minimal damage to the property.

A spokesman for Devon and Cornwall Police said officers “are meeting synagogue staff to update them on the investigation and provide local reassurance”. Police have not said whether the incident was anti-Semitism, with the motive currently being unknown.

A spokesman for the Community Services Trust, which monitors anti-Semitism in the UK, said: “Thankfully nobody was injured and damage was not extensive. A man has been arrested but the motive is not yet known. We thank the emergency services for their swift action and remain in contact with police.”

At a recent neighbourhood policing meeting ⁦with councillors @DC_Police⁩ highlighted rising hate crimes as a major concern. Glad to see an arrest has already been made. https://t.co/TL1AVJe42N

The Bishop of Exeter, the Rt Revd Robert Atwell, called for all people to stand against this hatred and called for Christians to stand in solidarity with their Jewish neighbours.

Revd Atwell said: “I was horrified to hear what happened at Exeter Synagogue at the weekend.

“I cannot comment on the specific circumstances, because the incident is the subject of an ongoing police enquiry.

“However, it comes against a backdrop of the highest ever number of recorded anti-semitic incidents in the United Kingdom, and a rise in hate crime in general.

“Sadly, it would seem that Exeter and Devon are no different from anywhere else in this regard.

“Tolerance and mutual respect are hallmarks of a civilised society, and I would implore everybody, regardless of their religion, to condemn any action that seeks to intimidate or harm others.

“Everybody should be free to practise their religion, and I ask Christians to stand in solidarity alongside our Jewish neighbours and people of all faiths.”

“History warns us of the appalling consequences that can follow if acts of religious hatred are allowed to go unchecked.

“We must unite to ensure that our community can enjoy a future characterised by tolerance, freedom, and mutual respect.”

The Jewish News reports that the 250-year old synagogue is located in Mary Arches, within the city’s oldest district, and was originally built for Dutch Jewish traders, although the first Jewish presence in the city was recorded in 1181.