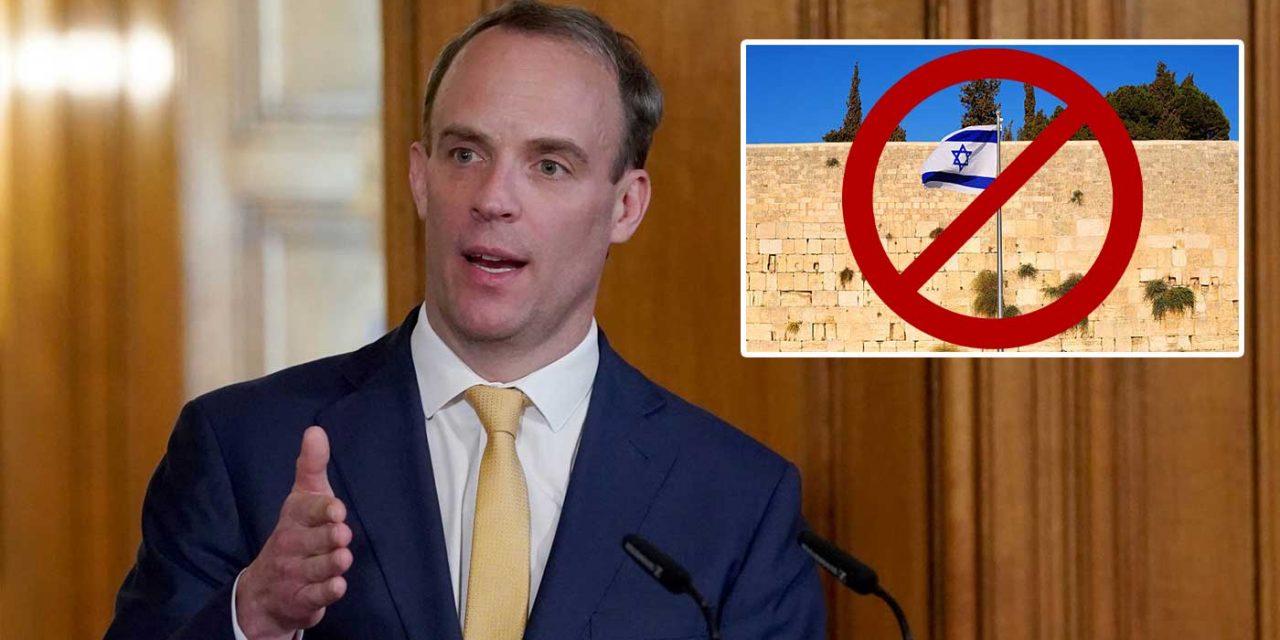 The UK and other European nations have once again condemned Israel for building homes for the Jewish people in their ancient and eternal capital – a disgraceful stance that goes against both the Bible and international law.

We believe Jerusalem is the eternal capital of the Jewish people. If you agree, click here to sign our petition along with 45,000+ others.

The governments of France, Germany, Italy, Spain, and Britain on Thursday issued a joint statement condemning Israel for approving construction in the Har Homa neighbourhood of Jerusalem.

“We urge the Government of Israel to reverse its decision to advance the construction of 540 settlement units in the Har Homa E area of the occupied West Bank, and to cease its policy of settlement expansion across the Occupied Palestinian Territories. Settlements are illegal under international law, and threaten prospects for a peaceful resolution to the Israeli-Palestinian conflict.”

“If implemented, the decision to advance settlements in Har Homa, between East Jerusalem and Bethlehem, will cause further damage to the prospects for a viable Palestinian State, with Jerusalem as the capital of both Israel and a Palestinian State. This move, alongside settlement advancement in Givat HaMatos and continued evictions in East Jerusalem, including in Sheikh Jarrah, also undermines efforts to rebuild trust between the parties, following the positive resumption of Israeli-Palestinian cooperation.”

“We call on both sides to refrain from any unilateral action and resume a credible and meaningful dialogue, to advance efforts for the two-state solution and an end to the conflict.”

Sadly, this is an ongoing trend for the UK to join with European nations in condemning Israel for building houses in their ancient homeland. In February last year, our government did the same thing.

The Bible clearly states that the land of Israel was given to the Jewish people as an eternal inheritance and that God will judge the nations that divide up the land. It would be wise for the UK to stand on the right side of God than bow down to the powers of man.

Also, the lie that Israel’s actions are illegal under international law has also been stated in this statement. If you would like to read more about Israel’s legal claim to the land, click here.