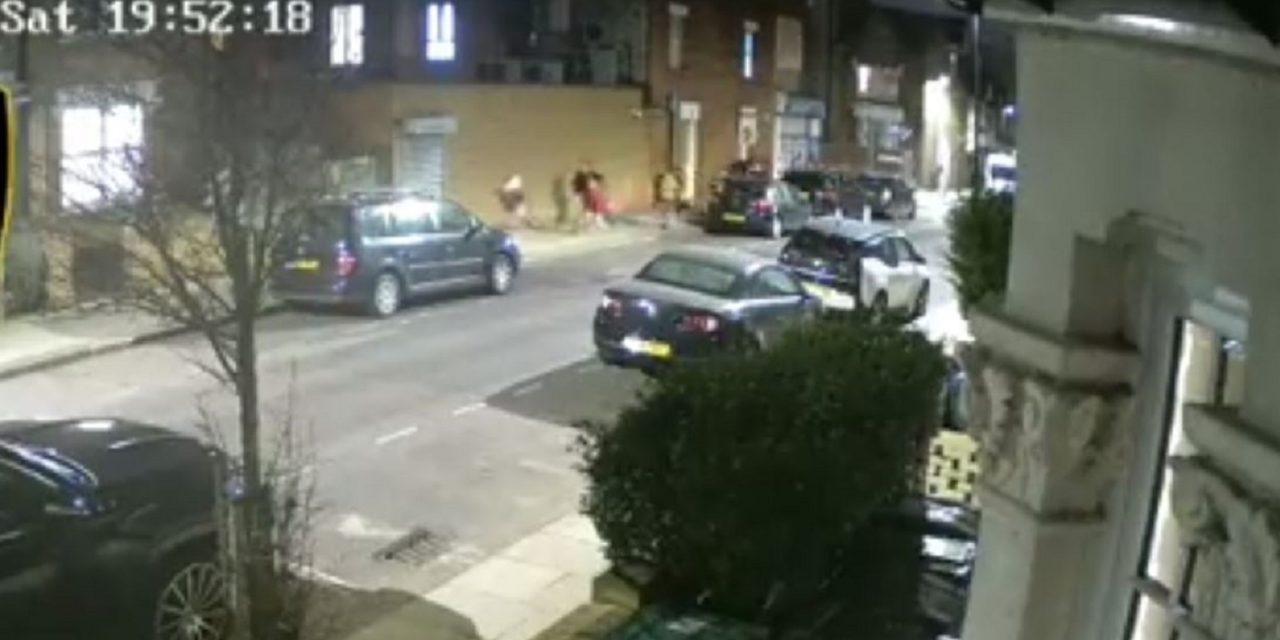 Jewish homes in North London have had their windows smashed, by what appears to be a group of youths.

The incident caught on CCTV, occurred in Stamford Hill on Shabbat, the same day that an open-top bus drove through the same London borough blaring an anti-Jewish insult.

In the latest incident windows of a #Jewish house were smashed

It follows a brutal attack on two Jewish men last week as they left their shop in Stamford Hill. The attack took place on the eve of Holocaust Memorial Day and hospitalised both men. An arrest was made.

Home Office statistics shows that an average of over three hate crimes are directed at Jews every single day in England and Wales, with Jews more than four times likelier to be targets of hate crimes than any other faith group, according to Campaign Against Antisemitism, which monitors anti-Jewish incidents in the UK.