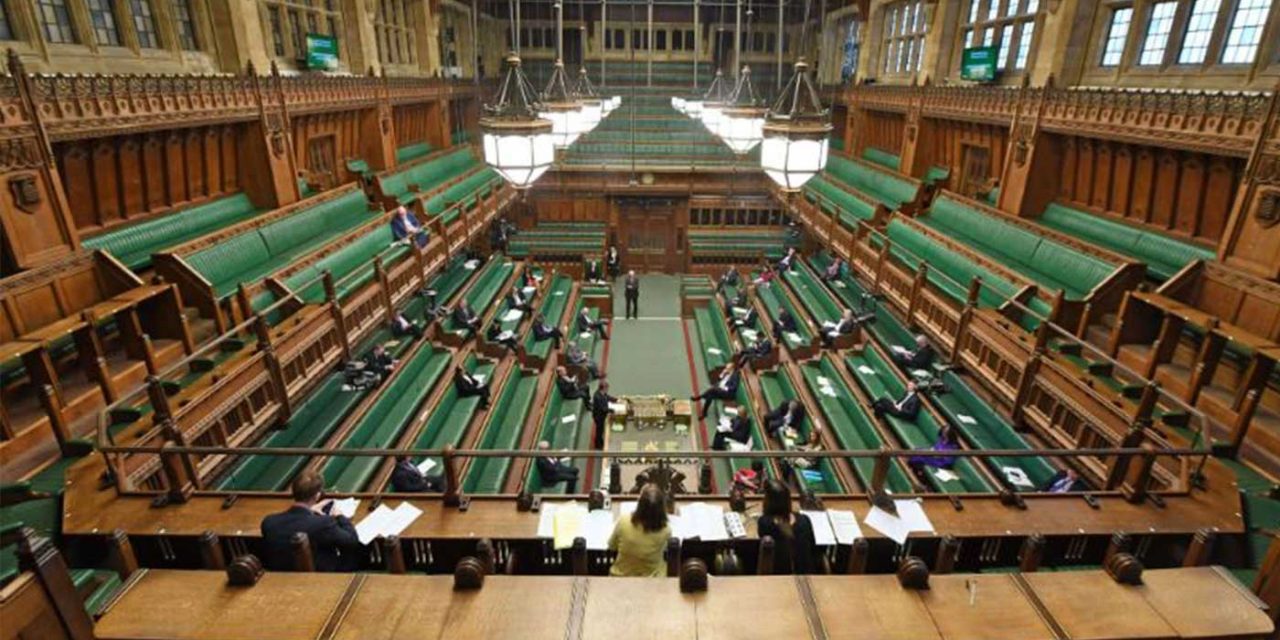 The news came after a question from Labour MP Andrew Gwynne to Middle East minister James Cleverly on the government’s plan to review funding to Palestinian education following a damning report from the European Union into Palestinian curriculum.

The EU report found that there was widespread anti-Semitism and glorification of martyrdom within Palestinian school textbooks. Palestinian education also teaches children that Israel is the enemy and works against peace initiatives.

A Jewish News report estimated that around £100 million has been spent by Britain in the last five years to fund Palestinian education and that some of the teachers funded with British taxpayer money were involved in drafting these anti-Semitic textbooks.

Despite all of this, Cleverly insisted that the government’s action in dropping funding was not directly linked to the EU report and was instead due to financial strains from the pandemic.

He said: “Following Official Development Assistance (ODA) prioritisation exercises undertaken in March 2021, the UK no longer provides direct funding to the Palestinian Authority to support the salaries of education workers and health professionals. This decision was not influenced by the publication of the Georg Eckert Institute’s report on Palestinian textbooks published in June 2021”.

He added that the UK remained “firmly committed to ensuring a quality education for Palestinian children, demonstrated by our longstanding support to the UN Relief and Works Agency (UNRWA) and through the British Council”.

UNRWA is the United Nations program for Palestinian ‘refugees’ and still uses the same educational materials.

Cleverly and his predecessors have been repeatedly lobbied over more than five years about the content of the Palestinians textbooks by Labour and Conservative Friends of Israel, the Board of Deputies and the Jewish Leadership Council, among others.

Assurances were sought by ministers from the Palestinian education authorities that there would be changes to the textbooks — but few substantial changes were made. Recent reports show that 84% of Palestinian textbooks remain unedited, for example.

It is shameful that the UK is failing to take action against this hatred. In fact, the government is actively funding the education of children who will grow up to hate Israel and the Jews because of the lack of action from our government.

While this move will result in fewer taxpayer pounds being spent on this hate-filled curriculum, it is not the real action we expect from our government to bring about lasting change for Palestinian children.