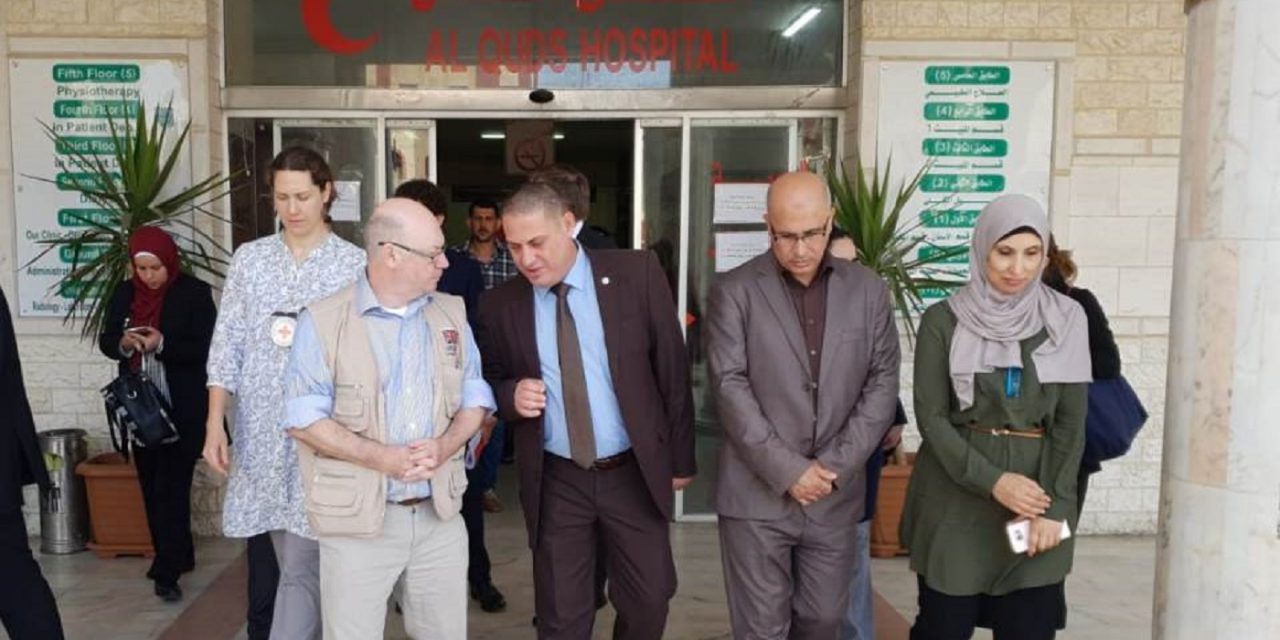 Announcing the funding on a visit to Gaza yesterday, Alistair Burt said,

“I am deeply concerned about the worsening situation in the Gaza Strip, and today’s UK aid package gives a message to the world, and to the people of Gaza, that we have not forgotten them or their plight.

“Today’s support will help to ensure that hospitals which are under immense pressure are able to cope with the increased number of casualties who need medical and surgical care.

“It is absolutely vital that the UK steps up to help those suffering and ensure that vulnerable Gazans are able to access treatment to keep them alive.

“We have been clear that a political settlement is the only way to ensure lasting peace for Palestinians and Israelis alike.

“All parties must redouble their political efforts and return to the negotiating table, not only to address the deteriorating conditions in Gaza, but to ensure tragedies of the past months are not repeated.”

#UKaid is providing a new package of life-saving support to help treat patients in 11 hospitals under pressure in #Gaza by restocking vital medical supplies including surgical equipment, bandages and medicines https://t.co/97UsrjSjni pic.twitter.com/G7fKbNIq4s

This is reference to the violent campaign led by Hamas, which peaked on 14 May when an estimate 40,000 protesters gathered at the border with Israel, and saw several thwarted attempts to breach Israel’s security fence. Sixty-two rioters were killed by IDF forces protecting the border, with 53 claimed by Hamas to be members of the terrorist organisation and three members of Islamic Jihad.

Alistair’s Burt’s trip continued today with a visit to Ramallah in which the Government minister met with Palestinian Authority ministers of finance and education.