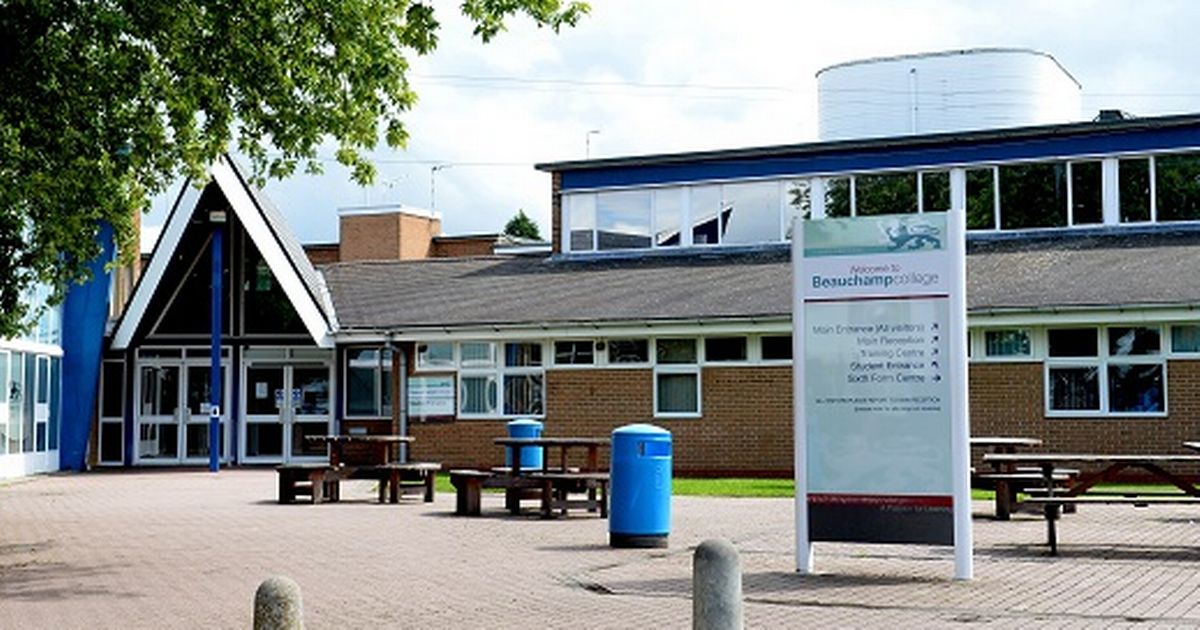 A college in Leicestershire has pledged to investigate after a teacher told pupils to remain neutral in the Israel-Gaza conflict, sparking an outcry among a group of current and former students.

Beauchamp College released a statement on 23 May after social media posts emerged expressing student’s distress over the reaction of teachers to their pro-Palestinian protest.

A video seen by LeicestershireLive shows what appears to be a member of staff telling students they could not “support one side over the other” sparking a backlash.

It follows a separate incident in Leicester that saw school pupils stand on tables shouting ‘Free Palestine’ as teachers watched.

The nature of the protest in the Oadby college was not confirmed but a letter shared with LeicestershireLive – which was addressed to the college – stated that posters were put up in the college by students.

The letter, which was signed by ex-pupils and current pupils, has urged the college to “correct its stance rather than dismiss the matter with neutrality”.

A statement shared by the college said: “Over the course of this weekend we have been made aware of a number of social media posts circulating showing some of our students distressed by the recent Palestinian conflict and members of staff engaging with them.

“We will be investigating this incident fully once back at school in order to completely understand this situation.

“We do understand our students distress and we are determined to work with them, at college, in the coming days to help them to learn more about the political history of the area and to understand more about how they have been affected by images and stories of the conflict they have seen and read about.

“We will be encouraging students to have a voice and an opinion and we will be allowing time for calm reflection.

“We will be working closely with charities, external speakers, and members of the wider community so all voices can be heard and understood.

“As ever, the collaborative work we do with our proactive and dedicated student executive and student governors’ team is important here too.”