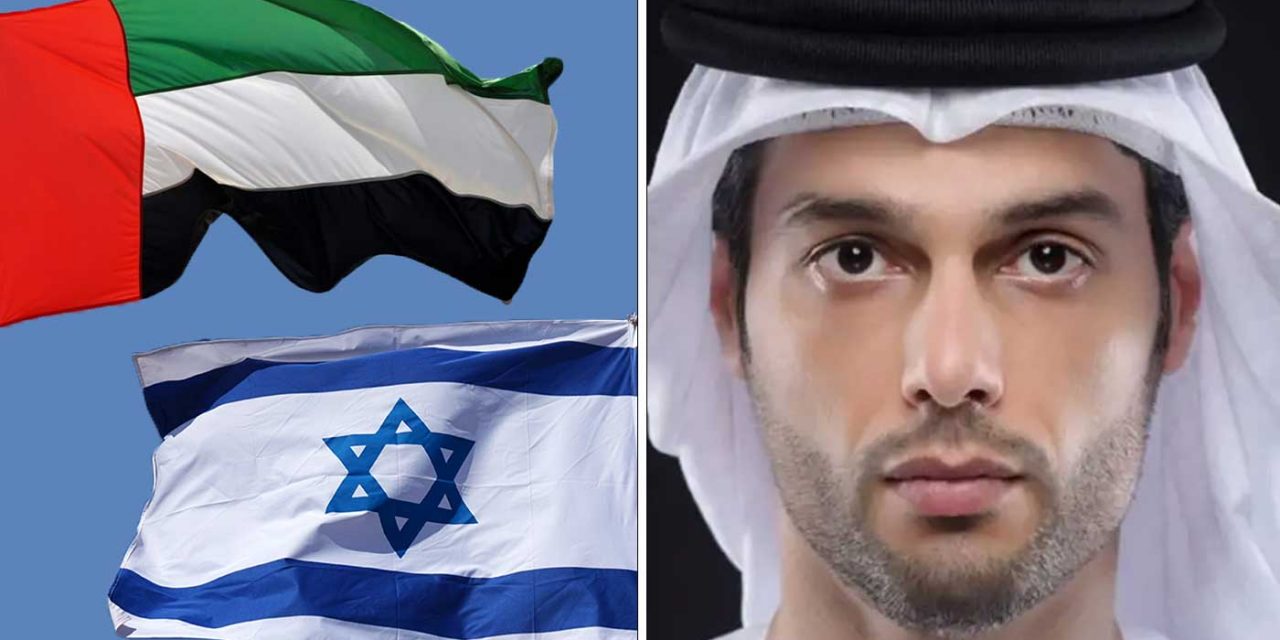 It was not immediately clear when Mohamed Alkhaja will arrive in Israel to take up his post.

In late January, Israel officially opened its embassy to the UAE as Ambassador Eitan Na’eh arrived in Abu Dhabi. The same day the UAE approved the opening of its embassy in Tel Aviv.

The two countries normalized ties last September, with the signing of the so-called Abraham Accords at the White House in Washington in a deal brokered by then-US president Donald Trump’s administration. Bahrain also joined the accords, establishing ties with Israel.