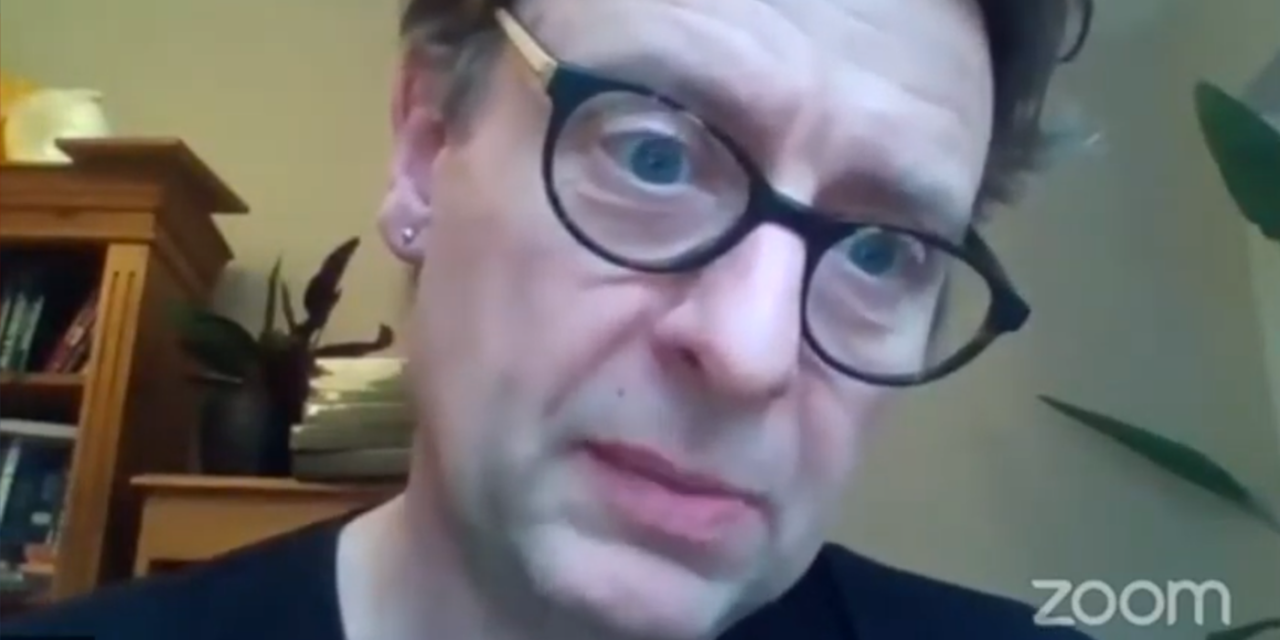 Bristol University Professor David Miller has continued his anti-Israel, anti-Zionism, and even opposition to Jewish student groups during a Campaign For Free Speech Zoom lecture he gave last Saturday.

“[Israel] is imposing their will all over the world,” he said during his speech. “The enemy we face here is Zionism and the imperial policies of the Israeli state.

“It’s not enough to say Zionism is racism, Israel is a settler-colonial society… The aim of this is not only to say things but to end settler colonialism in Palestine, to end Zionism as a functioning ideology of the word.”

WATCH his full speech below:

Miller, who teaches sociology at Bristol University, has a long history of making anti-Israel comments. He was suspended from the UK Labour Party last year after blasting Sir Keir Starmer for “taking Zionist money.”

The suspension, Miller said, confirmed “the degree of influence that Zionist advocates and lobbyists for Israel have over disciplinary processes and Party policy.” He did not apologize for his remarks.

“These kinds of complaints are being made over the country – one against me in Bristol and there’s been one made in Warwick….we will continue to see this drive to stop anyone speaking out [for] Palestine or having any critical account of Zionism as racism, as settler colonialism,” he said.

“Free speech is not the main problem here, it is a problem but not the main problem…It’s an all-out onslaught by the Israeli government….It’s a question of how we defeat the ideology of Zionism in practice. How do we make sure Zionism is ended essentially. There’s no other way of saying that.”

The professor’s remarks were recorded by the blog Harry’s Place and the online meeting included speakers such as former Labour MP Chris Williamson, who was expelled from the party over anti-Semitic remarks. It also included Tony Greenstein, a BDS and anti-Israel activist.