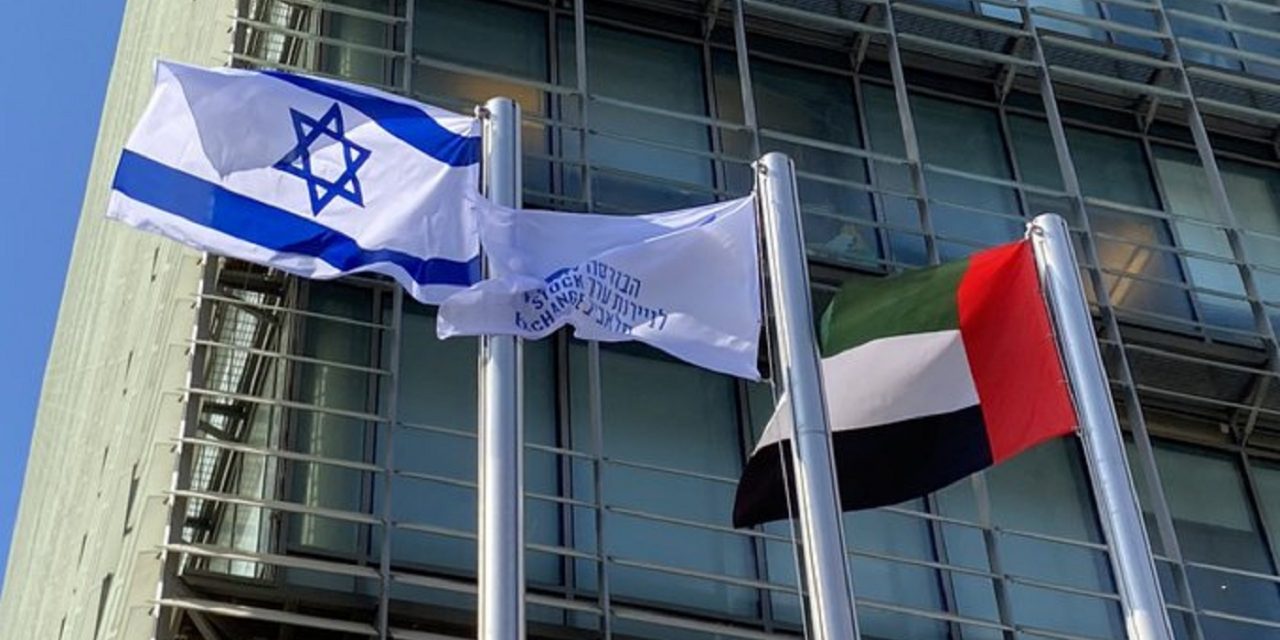 The United Arab Emirates opened its embassy in Israel on Wednesday, with Israel’s president attending the inaugural ceremony.

“So many Israelis and Emiratis have discovered our countries and people share a great deal,” President Isaac Herzog said. “We are both nations that cherish our history and traditions while pushing the very boundaries of innovation and science. We are deeply rooted in our land while having our eyes on the stars. As we both built our modern states out of the desert sands, we made the impossible possible.”

“The peace between our nations will benefit both our peoples,” Herzog said.

The inauguration ceremony of the #UAE Embassy in #Israel this morning. Another historic moment on the peace train 🇮🇱🇦🇪 pic.twitter.com/8h5UoGZcCn

The embassy is situated in the Tel Aviv Stock Exchange building and its opening followed the inauguration of Israel’s embassy in the UAE last month.

The wide scope of recognition of this event by important partners, speaks to the fact that what we are doing together has a significant impact beyond the bilateral realmhttps://t.co/9DZhZY5g9M