Hezbollah could fire up to 3,000 rockets daily in next war, says IDF 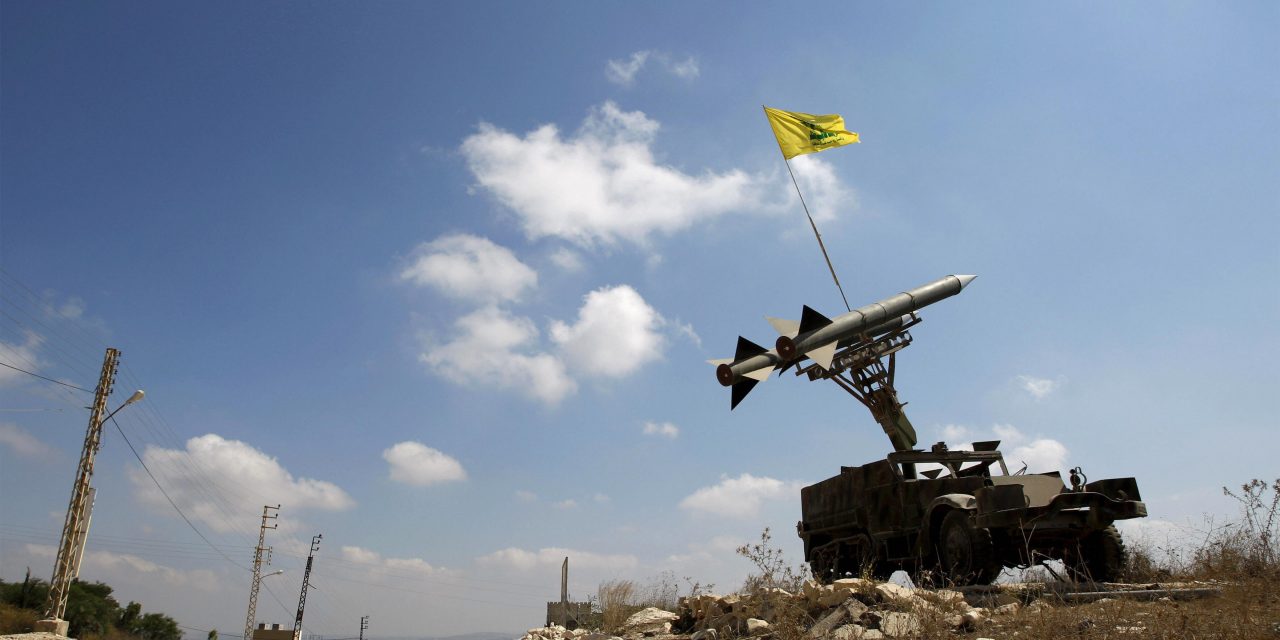 Following the 15th anniversary of the outbreak of the Second Lebanon War on Monday, the IDF released its assessment of Hezbollah’s strength and the IDF’s intention to counter it in the next conflict.

Walla reported that, according to the assessment, Hezbollah now has approximately 150,000 rockets of various types, including ranges between 100-430 miles, as well as drones with a range of 250 miles.

The IDF estimates that Hezbollah could fire between 1,000-3,000 rockets a day at Israel.

Gen. Amir Baram, head of IDF Northern Command, said that following the 2006 war, “Hezbollah learned a lesson” from Israel’s ferocious response — but that next time “they will pay a much higher price.”

“We are preparing surprises [in response] to Hezbollah’s surprises,” he said. “The next war will be complex for us, but intolerable for them.”

Brig. Gen. Dan Neumann, commander of the IDF’s 36th Division, said that a war with Hezbollah will not be primarily an air war like Israel’s 11-day conflict with Hamas in May.

Although air strikes will be “powerful in the first hours of the fighting,” Neumann said, “in order to defeat the enemy in the operative stage, we will require a ground maneuver.”

The IDF is planning a ground operation that will be complex and aggressive, but believes it will cause serious collateral damage.

In addition, the army has substantially beefed up its target bank, which is now 20 times larger than it was in 2006, including thousands of targets of various kinds.

On Wednesday, the IDF revealed that one of the targets is a Hezbollah weapons warehouse in the Lebanese town of Ebba, which is located just 25 meters from a school.