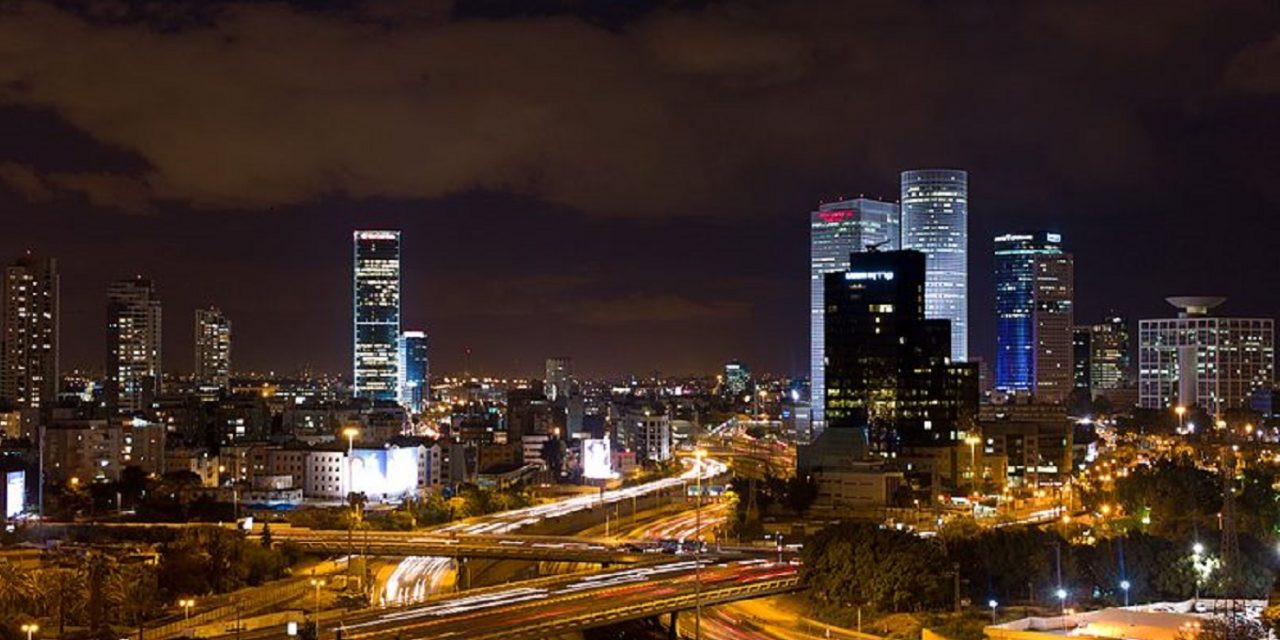 Two rockets were fired towards Tel Aviv on Thursday night – the first such attack from Gaza since the 2014 war with Hamas.

Residents of Israel’s second-largest city and the surrounding metropolis of Gush Dan rushed to bomb shelters and reported hearing explosions. The rockets both hit open areas, and did not cause casualties. However, five people were treated for shock by paramedics.

Alarms were also reportedly triggered in Holon and other cities in central Israel.

While Israel holds Hamas responsible for all rocket attacks emanating from the Gaza Strip, the Palestinian Islamic Jihad terror group reportedly took credit for the strike on Thursday evening, according to sources in the Strip cited by Ynet.

Bomb shelters are being opened in Tel Aviv and early reports say it was Iranian made Fajr 5 missiles fired into Israel today.

Kasim Hafeez, Middle East Analyst for CUFI (US), has given a first-hand report:

“For a brief moment, I experienced the reality Israelis have been living for over a decade. As I sat waiting on the bus from Tel Aviv to Jerusalem to hit the road, it’s easy to forget the threats Israel is surrounded by. As I waited and others boarded, we heard what initially seemed like a police siren. Passengers began to announce something in Hebrew. They started to calmly but quickly get their bags and head for the exits. I was told that it was a siren and we had less than a minute to find shelters. With the sirens still blaring, the sound of at least two explosions could be heard in the distance. We exited the bus and I was guided to an open area. Now back on the bus and hurtling towards Israel’s capital, it seems surreal, that this is Israel’s reality, red alert sirens, explosions (which they believe was an iron dome interception) and then life goes on.”

BREAKING: Happening right now. Rockets have been intercepted near Tel Aviv by Israel's Irone Dome. This video is from a couple of minutes ago.Update: IDF confirms two rockets fired; one intercepted. Sirens sounding across Israel.Early reports suggest the missiles have been fired from Gaza towards central Israel.#PrayforIsraelVideo credit: Rabbi Shmuli Brown

Posted by Christians United for Israel – UK on Thursday, 14 March 2019