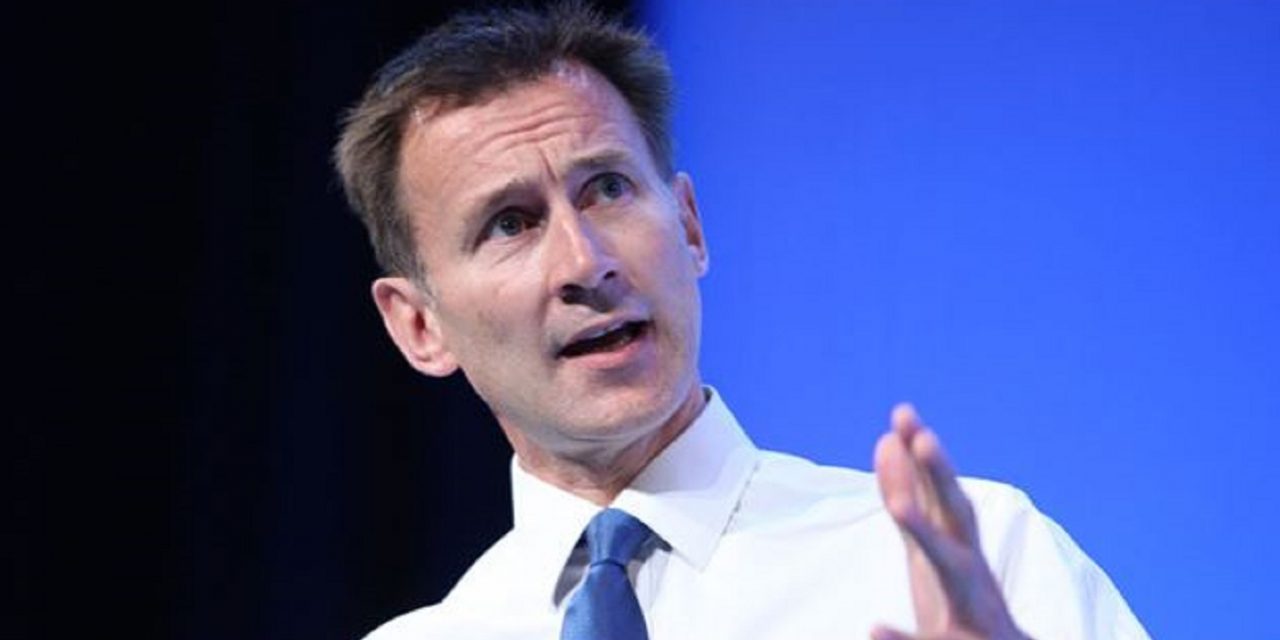 On 18th March, Israel will come under unprecedented assault at the UN Human Rights Council with seven biased reports against the Jewish state followed by five anti-Israel resolutions.

At the UNHRC 40th session that starts on Monday, Israel will again being singled out in the notorious “Agenda Item 7” – a permanent fixture at every UNHRC session, with no other country in the world receiving its own agenda item.

Among the items being voted on will be the biased report into Israel’s defensive actions at the Gaza border – although described as “assaults” on “civilian protesters”, even though many of those killed had proven links to Hamas.

It is worth noting that the report will not examine “human rights in the Palestinian territories.” Rather, it will only condemn Israel, while saying nothing about the actions of the Hamas and the Palestinian Authority, including gross violations of human rights and atrocities.

In June last year, Britain warned the UNHRC that the UK will vote against all anti-Israel resolutions unless it stopped its anti-Israel bias by the end of 2018.

Speaking at the opening of the UNHRC’s 38th session, the then Foreign Secretary, Boris Johnson, said, “We share the view that the dedicated Agenda Item 7 focused solely on Israel and the Occupied Palestinian Territories is disproportionate and damaging to the cause of peace, and unless things change we shall vote next year against all resolutions introduced under Item 7.”

More than six months have now passed, however the UNHRC has clearly not changed its anti-Israel bias. With the Council meeting next week, Britain MUST keep its promise.

That is why CUFI is calling upon the current Foreign Secretary, Jeremy Hunt, asking the UK government to make an important stand against hatred for Israel at the United Nations.

ACT NOW: Click here for how to email the Foreign Secretary

According to UN Watch, other reports during the planned Israel-bashing session will cover “East Jerusalem”, the Golan Heights, Israeli settlements and BDS blacklist of Israeli businesses operating in the Palestinian territories.

Israel is set to be the only country that will be condemned. Iran will be the subject of only one short and technical resolution, which includes no condemnation. Meanwhile, there will be no resolutions on China, Saudi Arabia, Zimbabwe, Turkey, Pakistan, Cuba and most other of the world’s worst violators.

The bias against Israel at the UN is showing no signs of ending, which is why Britain must keep its promise and remain true to the ultimatum it gave last year.

ACT NOW: Click here for how to email the Foreign Secretary

For more details about the anti-Israel reports at the forthcoming UNHRC session, UN Watch has produced further analysis: Click here