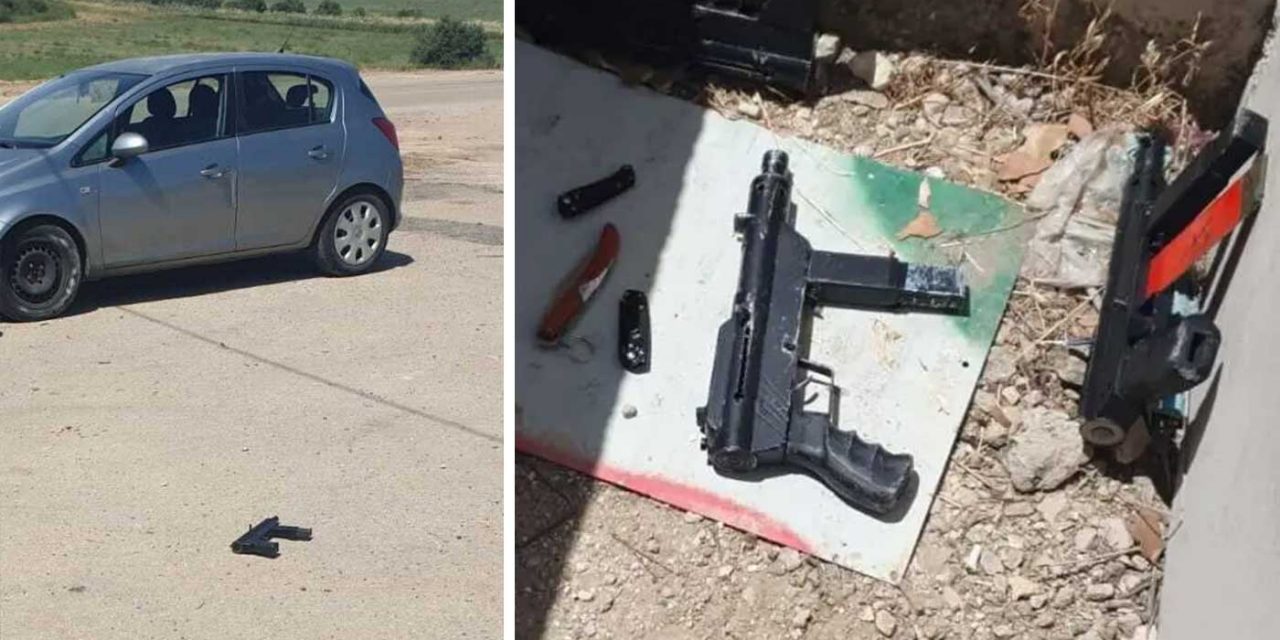 Two Palestinian terrorists have been killed and another injured after they attacked an Israeli military base on Friday morning.

The attack took place in Samaria (the northern part of the West Bank) at the Salem Border Police base.

The terrorists drove into the base, all three were armed with guns and opened fire at Israeli forces.

“The terrorists fired at the gate of the base. Border Police officers and an IDF soldier responded by firing and neutralizing the three terrorists,” Israel police said in a statement.

Two terrorists were killed and one was injured. No Israelis were harmed.

The attack came as Israeli security forces increased their alert level as a number of flashpoint events centred around Jerusalem are set to take place. It is currently Ramadan where security forces usually see an increase in violence from Palestinians, particularly after Friday night prayers.

Earlier this week there was another drive-by shooting terror attack when a Palestinian man killed an Israeli teenager and wounded two others. The attacker was eventually arrested.

A Palestinian woman was shot dead earlier in the week after approaching security forces armed with a knife. And earlier today, the Border Police arrested a 27-year-old Hebron resident for attempting to carry out a stabbing attack at the Cave of the Patriarchs.