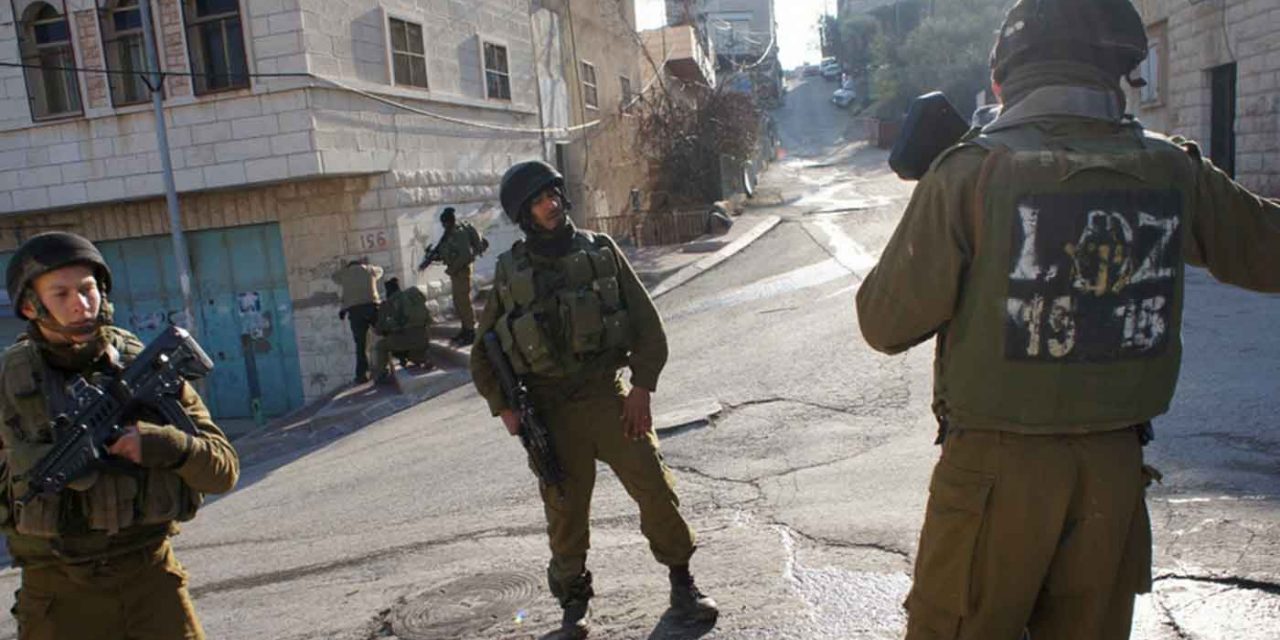 The soldiers were evacuated from the scene after sustaining moderate and light injuries, respectively, while searching for a suspected terrorist in the Balata refugee camp.

The soldiers were injured by shrapnel thrown at them during the raid. They are currently being treated at a nearby Israeli hospital and are expected to make a full recovery.

Our soldiers apprehended a Palestinian suspect in the Balata refugee camp in Nablus overnight. During the apprehension, 2 soldiers were lightly & moderately injured, apparently by fragments from an explosive device hurled at them. The soldiers were taken to the hospital.

The reported operation took place in a demilitarized zone between Israel and Syria in the Golan Heights after the IDF said that Damascus was repeatedly violating a 1974 disengagement agreement between the two enemy states.

The IDF claimed that Syrian forces had established military infrastructure inside the buffer zone that is specifically designated for UN peacekeeping units called the Disengagement Observer Force (UNDOF), according to The Jerusalem Post.