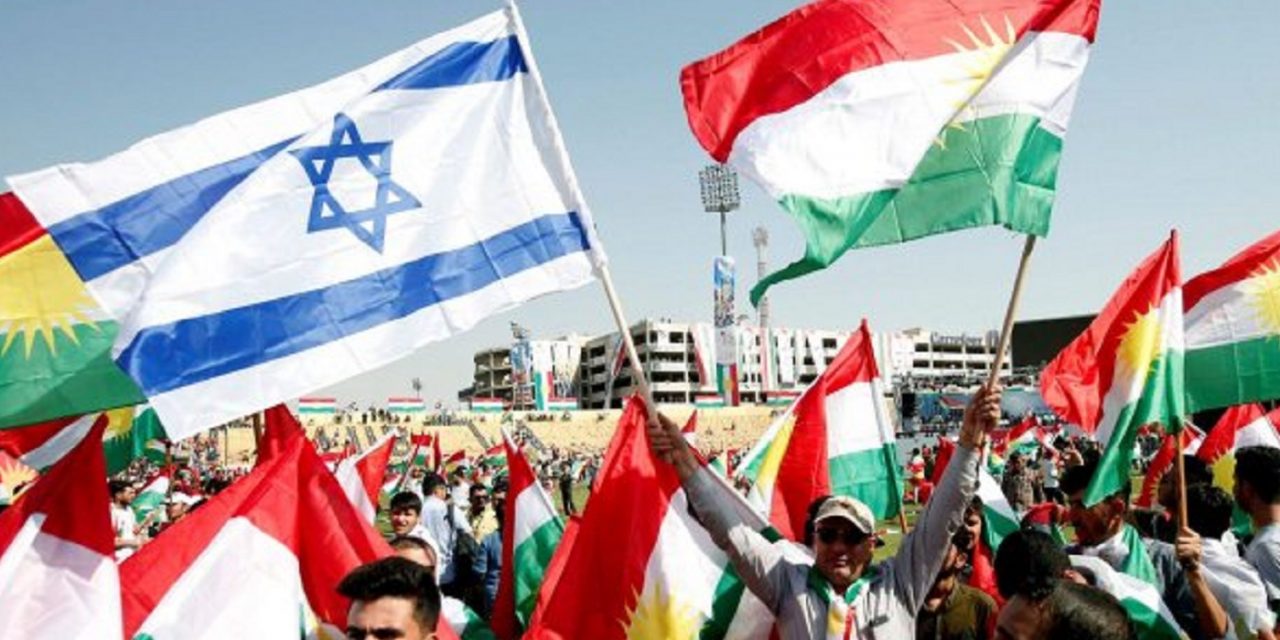 Turkish President Recep Tayyip Erdogan indicated Tuesday he would mull severing ties with Israel if the Jewish state does not withdraw its support for an independent Kurdish state.

“If Israel does not reconsider its support for Kurdish independence, Turkey could not take any steps [with Israel],” Erdogan said, the Turkish news outlet Daily Sabah reported.

“Those trying to establish new states in Iraq and Syria should not be surprised when they are tossed aside by those who use them,” he said.

The Turkish leader’s warning came a day after the Kurdish region of Iraq commenced a historic referendum, allowing some five million Kurds to vote on the creation of an independent state.

In response to the vote, Erdogan threatened to impose sanctions against the Kurds, and the Turkish military began carrying out drills near Turkey’s border with Iraq.

Iran halted all flights to Iraq’s Kurdish region, and Iraqi Prime Minister Haider al-Abadi warned “measures” would be implemented to defend Iraqi unity in the event of secession being approved.

Leading up to the referendum, Israeli Prime Minister Benjamin Netanyahu in mid-September endorsed Kurdish statehood, making Israel the only nation to officially support the move.

Prior to the announcement of the referendum’s official results, thousands of Kurds rallied in the streets of Erbil, the capital of Iraqi Kurdistan, with several waving Israeli flags.