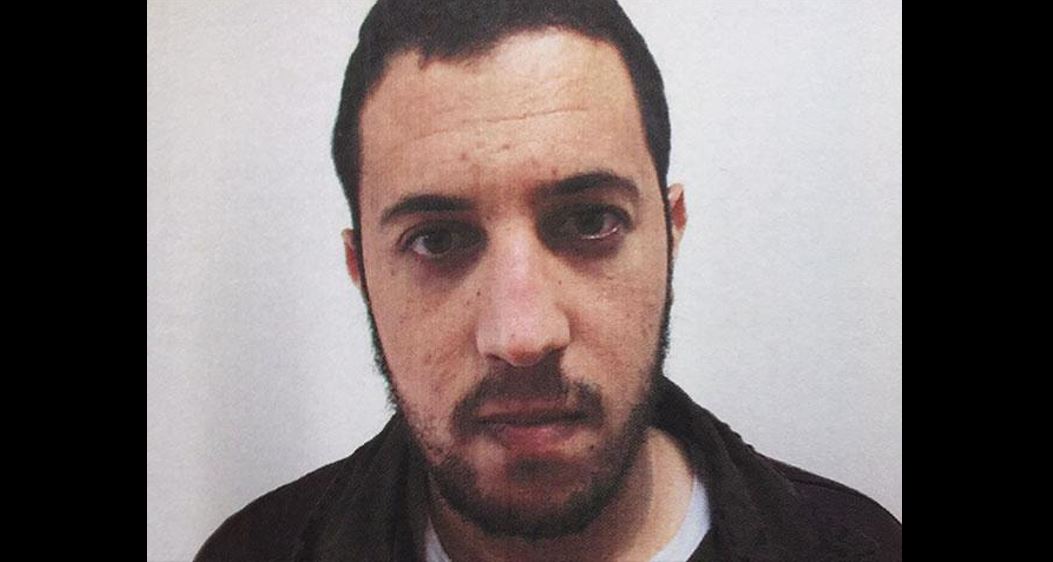 The information, cleared for publication Thursday, said the three suspects were followers of Islamic State and residents of Umm al-Fahm, the northern Israeli Arab town that was home to the terrorists who carried out the July attack.

“The attack was thwarted thanks to precise ISA intelligence, which enabled the timely arrest of the members of the cell,” the Shin Bet said in a statement.
“The ISA views Israelis who support the terrorist Islamic State organization, especially those who are in contact with its operatives and who work on its behalf inside the State of Israel, as a serious security threat.”

The statement further noted that despite “the seemingly positive picture” ISIS tries to present to potential recruits, mainly via the Internet, followers of the terror group, especially those in combat zones, “are in constant mortal danger even as they deal with very harsh living conditions.”

The terrorists who carried out last summer’s attack stored their weapons in the al-Aksa Mosque on the Temple Mount, possibly with the help of an official from the Muslim Wakf.