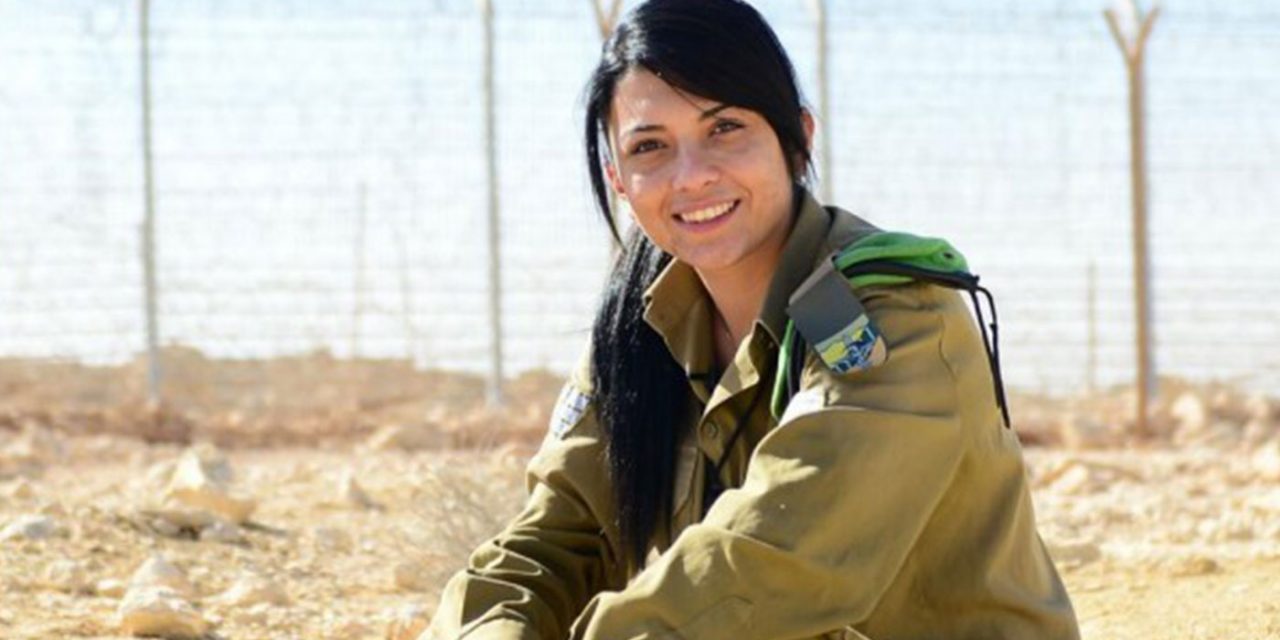 A survey of Arab citizens of Israel has found more positive attitudes to the state and its institutions that previously thought, including some surprising results.

The poll released Wednesday at a conference at Tel Aviv University on “citizenship identity and political participation among the Arab population” surveyed 876 citizens of Israel and 125 residents of east Jerusalem who have permanent Israeli residency but not citizenship (1,001 total). It had a margin of error of 2.25%.

In the view of Michael Borchard, Israel director of the Konrad Adenauer Stiftung, one of the most significant findings came in response to the question posed to citizens, “Which term best describes you?”

Which term best describes you?

“The bottom line is there is more identification with Israel than with a possible Palestinian state,” Borchard said. “They want to be recognized in their specific identity but have no problem to be related in a way to Israel.”

Borchard also highlighted that 63% of Arab citizens surveyed said Israel is a “positive” place to live, with 34% saying it is negative, while respondents also gave high marks to the country for having a “strong” degree of personal freedom and a “strong” amount of stability.

“The sense of stability, amount of personal freedom and quality of life compared to surrounding countries is appreciated,” Borchard said.

The survey showed that slightly more Israeli-Arabs have favorable views of the legal system, Supreme Court and police than unfavorable ones. The latter finding is seen as reflecting tremendous worries about crime in Arab communities.

“The number of people who agreed to respond positively when asked about state institutions is quite remarkably high,” said Itamar Radai, academic director of the Adenauer Program and a scholar at the Dayan Center. “It reflects a general desire to be more incorporated and to participate more.”

The pressing issues for Israel’s Arabs are neighborhood crime, violence and personal security (22%), ahead of racism (20%) and economy and employment (15%). Only 13% noted the Israeli-Palestinian conflict as their top concern, which is down from 19% in 2015.

Arik Rudnitzky, a project manager at the Konrad Adenauer Program, told Tazpit Press Service (TPS) that the conclusion of the research is that the Israeli Arabs feel generally good in Israel, but added that some of the attitudes towards the institutions of Israel were critical.

Rudnitzky noted that half of those surveyed did not view the Knesset as a positive institution and only 35% viewed Prime Minister Binyamin Netanyahu positively.

On the flip side, he noted, most of those surveyed said they would feel very proud if a relative would be elected as a Knesset member.

“This actually indicates that the Israeli Arabs view positively the participation in political life in Israel,” Rudnitzky said.