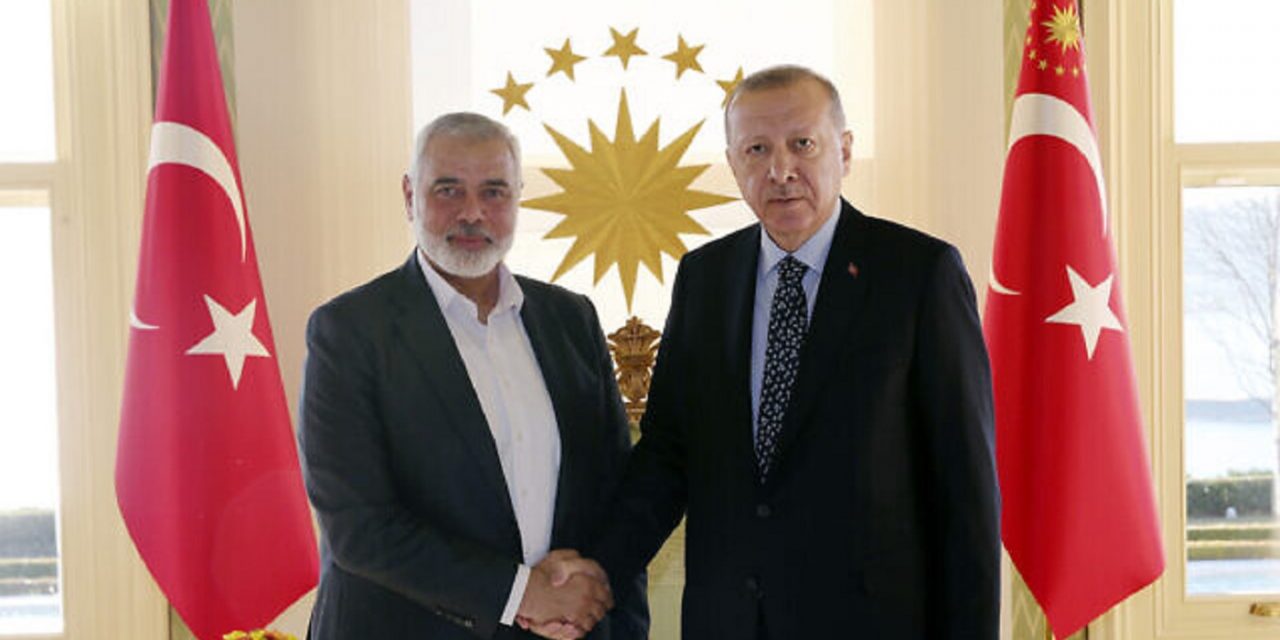 Turkey is in the process of granting citizenship to high-ranking members of terrorist group Hamas living in its territory who are said to be involved in directing terror attacks, one of whom allegedly oversaw a failed plot to assassinate the mayor of Jerusalem, a report has said.

Of the 12 senior members of the cell, most have already been given citizenship,  The Telegraph reported last week.

A senior source told the paper that seven have already received citizenship and passports while the other five are in the process of doing so. Some of the cell members are living in Turkey under aliases. In some cases citizenship has also been granted to the families of the Hamas members.

“These are not foot soldiers but the most senior Hamas operatives outside of Gaza,” a senior regional source told the paper.

The source said the Hamas members are “actively raising funds and directing operatives to carry out attacks in the present day.”

He added: “The Turkish Government gave in to pressure by Hamas to grant citizenship to its operatives, thereby allowing them to travel more freely, endangering other countries that have listed Hamas as a terror group.”