Turkey may be bigger threat to Israel than Iran if Greece backs down, says Greek admiral 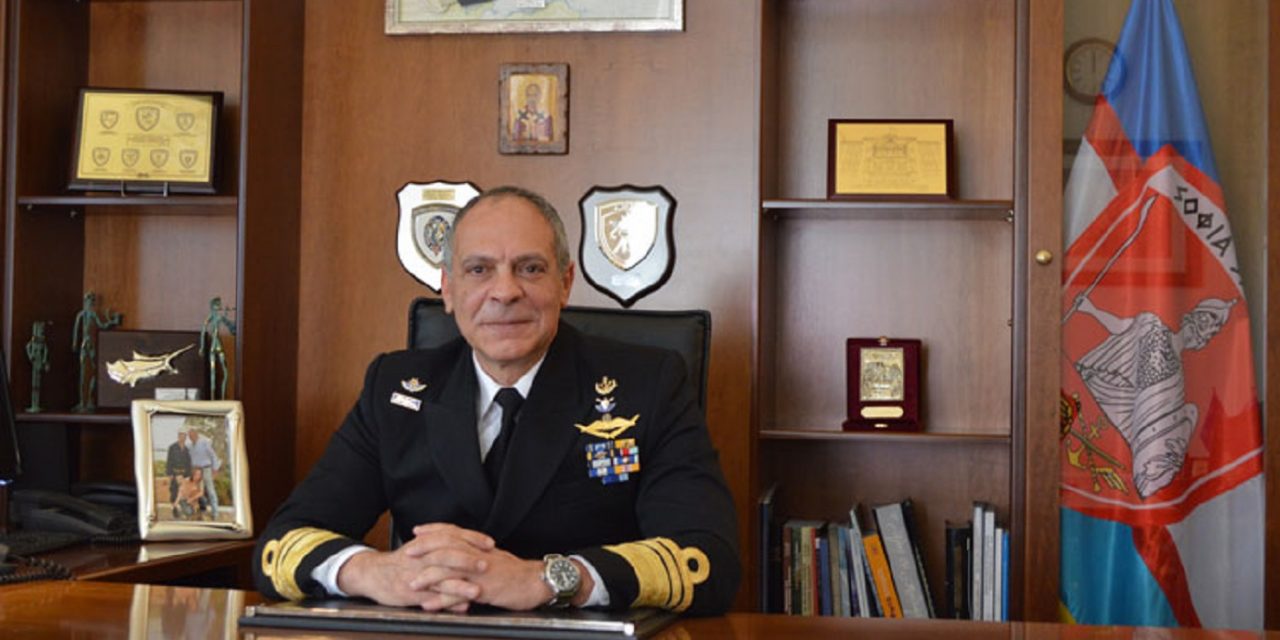 A Greek national security advisor has said that if Greece backs down to Ankara over the EastMed gas pipeline project then Turkey will become an even bigger threat to Israel than Iran, the Greek newspaper Kathimerini said.

“If Greece capitulates, if they (Turkey) manage to corner us and to put us out of the picture, then Israel at some point will suffer. Turkey will become a threat for Israel, bigger than Iran,” Greek Admiral Alexandros Diakopoulos said during an interview on Israel’s i24News television channel.

Diakopoulos was discussing Turkey’s opposition to the Israeli-Greek-Cypriot pipeline which, when completed, will carry gas from new offshore deposits in the eastern Mediterranean to continental Europe.

The agreement for the pipeline was signed in Athens by the leaders of Greece, Cyprus, and Israel in January 2020.

Welcome to Jerusalem, @PrimeministerGR Kyriakos Mitsotakis! 🇮🇱🇬🇷
We hope the skies open soon, and that we can restart flights from Israel to Greece and Cyprus.

We will continue working together to strengthen our close friendship 🇮🇱🤝🇬🇷 pic.twitter.com/PmYKEJ4bth

In November, Turkey signed a maritime agreement with the Tripoli-based Government of National Accord intended to allow Ankara to explore for natural gas and oil and exploit hundreds of kilometres of Mediterranean seabed from its southeastern coast to northern Libya.

Greece and Cyprus say the deal is illegal and see it as an attempt to block the €6 billion EastMed pipeline.

“Turkey is welcome to give up on its imperialistic pipeline dreams and cooperate with us as an equal and law-abiding partner – not as the neighbourhood bully,” Mitsotakis said.