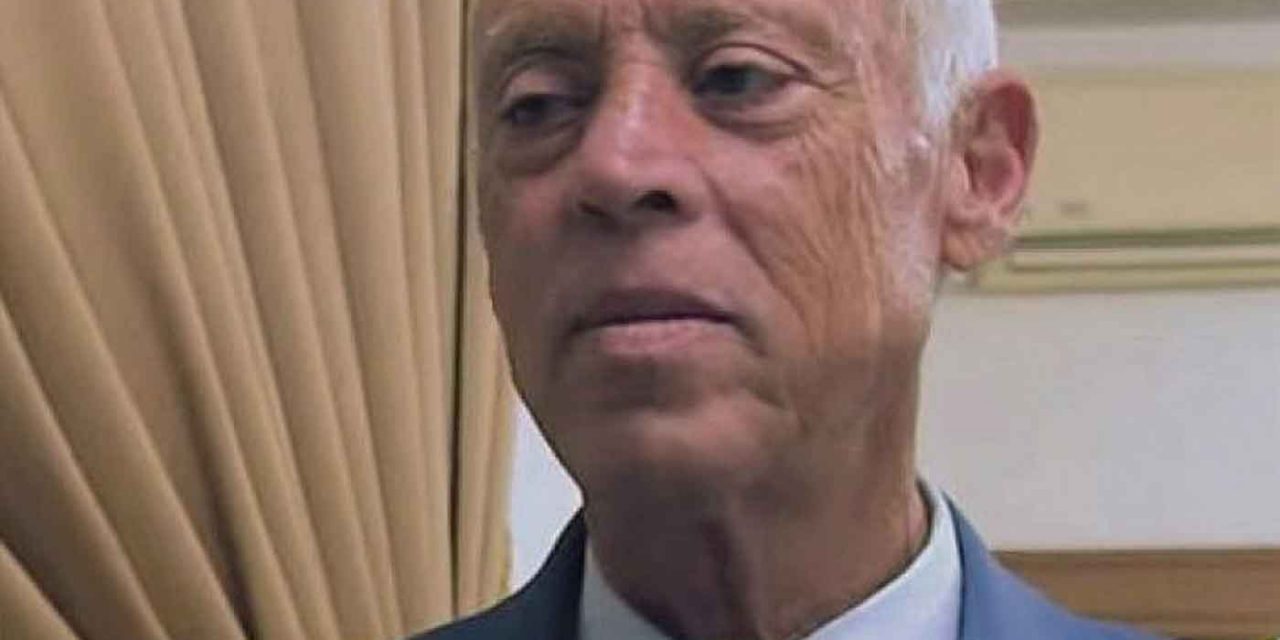 “ ‘Normalization’ is the wrong word to use,” said Kaïs Saïed in response to a question in the final televised presidential debate about the warming of relations between the Jewish state and the Arab and Muslim world. “We should be talking about high treason.”

Saïed defeated rival Nabil Karoui with 77 percent of the votes in Sunday’s election.

While Saïed said that Jews with passports other than Israeli ones were welcome to visit Tunisia’s synagogues, there should be no “dealings with Zionists.”