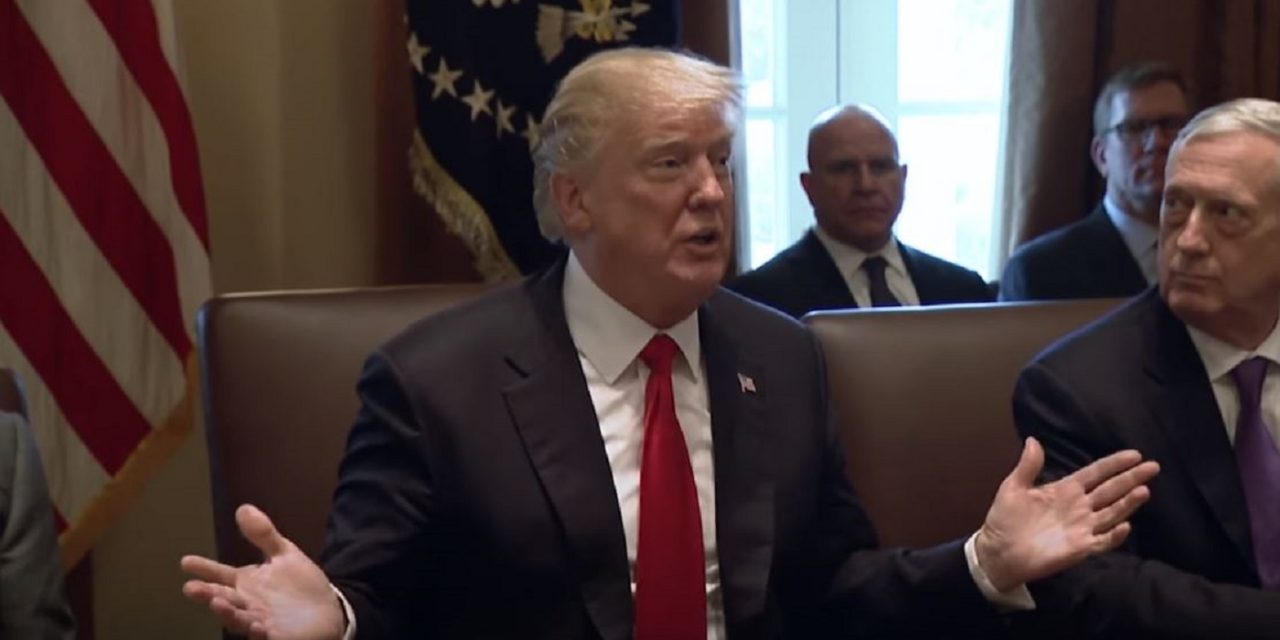 President Trump will announce his decision on whether to keep the US in the Iran nuclear deal later today.

Trump was expected to announce his decision on whether to uphold the 2015 nuclear deal, which he has long criticised, by his 12 May deadline. He indicated last year that he will pull out of the agreement unless it is revised, but he faces intense pressure from European allies not to do so.

“I will be announcing my decision on the Iran Deal tomorrow from the White House at 2:00pm,” Trump tweeted Monday [7pm UK time]

The president has been the subject of an intense lobbying effort by American allies to maintain the agreement, with UK Foreign Minister Boris Johnson making a last-ditch appeal to the administration in a visit to Washington this week. European leaders say that they are open to negotiating a side agreement with Iran but that the existing framework must remain untouched for that to happen.

Earlier Monday, Trump criticized former Secretary of State John Kerry after reports that he has been promoting the Iran nuclear deal.

Trump said on Twitter: “The United States does not need John Kerry’s possibly illegal Shadow Diplomacy on the very badly negotiated Iran Deal. He was the one that created this MESS in the first place!”

Kerry, who was also the lead negotiator for the Obama administration on the Paris climate accord, has been promoting both agreements since he left office.

The Boston Globe reported Friday that Kerry, the lead negotiator on the deal for the Obama administration, had been privately meeting with foreign officials, including Iranian Foreign Minister Mohammad Javad Zarif, to strategize on how to keep the US in the deal.

Meanwhile, Prime Minister Benjamin Netanyahu, who has been warning against the “very bad deal” for several years, last week presented incriminating evidence that Iran has been violating the agreement by pursuing an aggressive nuclear-weapons programme.

Netanyahu’s revealing presentation shows he has been “100 percent right” about the Iran nuclear deal, Trump stated.