If there was ever a time to be a “watchman on the wall”, IT IS NOW. 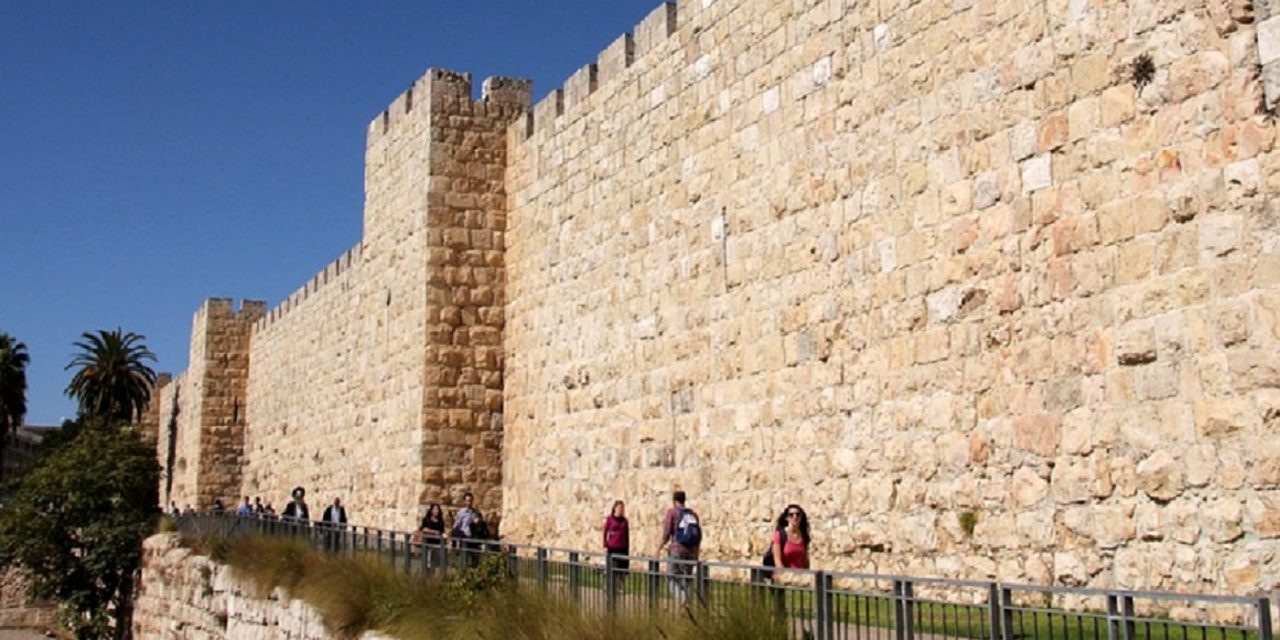 If there was ever a time to be a “watchman on the wall”, it is now. Over the coming days, the world’s attention will turn to Jerusalem for a series of major events affecting Israel. However it will be the watchmen especially that will have the best vantage point.

“I have set watchmen on your walls, O Jerusalem; They shall never hold their peace day or night. You who make mention of the Lord, do not keep silent.” Isaiah 62:6

You are a “watchman on the wall” today if your heart is for Israel and the Jewish people. Let us make effective use of our vantage point by raising the matters we are aware of before the throne of God. The Holy Spirit will lead us as we pray, but please remember in your prayers the looming Iran nuclear deal, the US embassy move and Israel’s Independence Day celebrations. These and other key dates are listed in the image below. By clicking the image you will be able to view and share it on Facebook.

In addition to the dates below, this week Prime Minister Netanyahu meets President Putin in an important meeting at the Kremlin on Wednesday amid increasing tensions in the Middle East. And we must also be watchful of the actions of Iran. On Sunday, Israeli defense officials said they are expecting an impending missile strike on targets in northern Israel.

Will you be a “watchman on the wall” for Israel at this time?

Thank you for joining us in prayer.