Trump slams Hezbollah as a “menace” in meeting with Lebanese PM 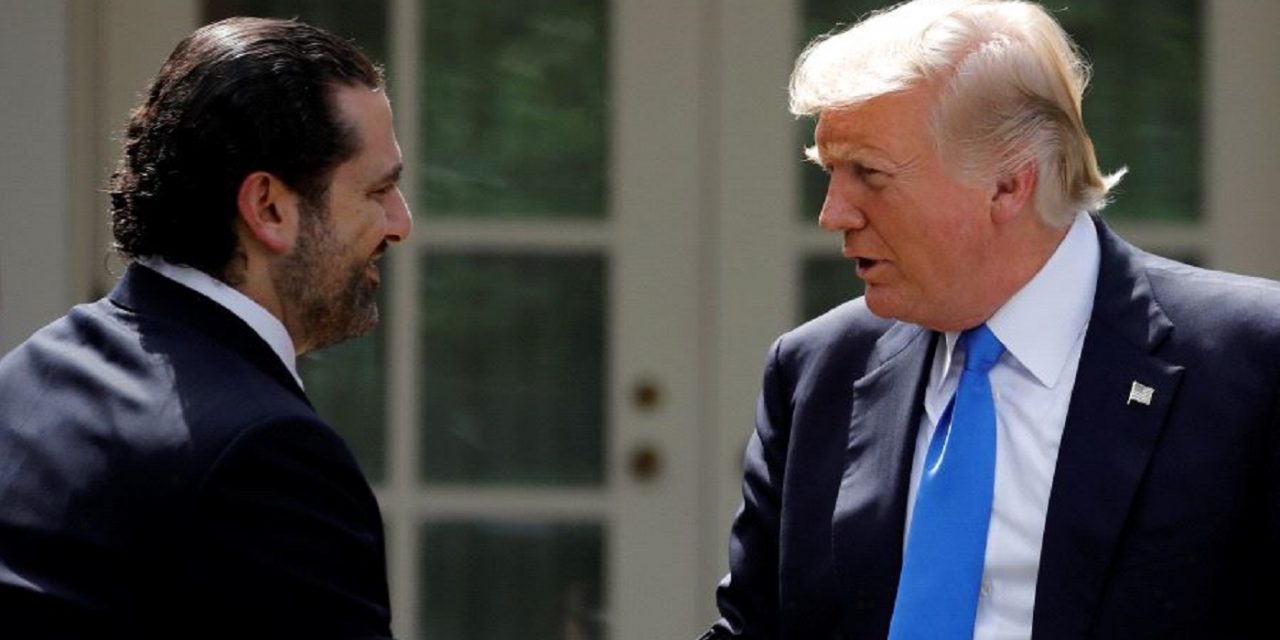 Israel on Wednesday welcomed US President Donald Trump’s tough talk on Hezbollah the day earlier, with Intelligence Minister Israel Katz praising the president for saying that the organization poses a threat to both Lebanon and the region.

Katz said that with Iran’s assistance, “Hezbollah has fueled the humanitarian disaster in Syria, and the organization likes to portray itself as the defender of Lebanon while in fact it is very clear that its true interests are those of itself and of its patron, Iran.”

Katz welcomed bills being advanced in Congress to increase pressure on Hezbollah by imposing sanctions on banks and other institutions that work with the group, thereby impeding its ability to raise funds.

On Tuesday, Trump – at a press conference with visiting Lebanese Prime Minister Saad Hariri – characterized Hezbollah as a “menace to the Lebanese state, the Lebanese people, and the entire region. The group continues to increase its military arsenal, which threatens to start yet another conflict with Israel, constantly fighting them back.”

Trump also noted that the group is “fueling the humanitarian catastrophe” in Syria.

“Hezbollah likes to portray itself as a defender of Lebanese interests, but it’s very clear that its true interests are those of itself and its sponsor – Iran,” he said.