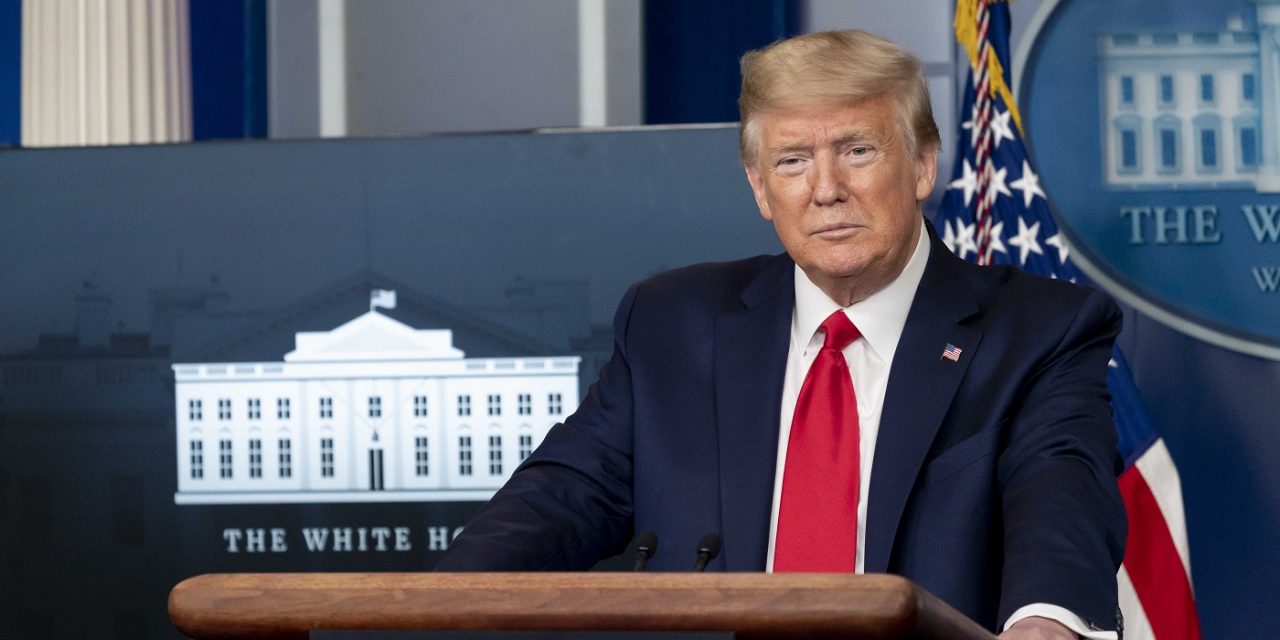 US President Donald Trump tweeted Wednesday that he has instructed the US Navy to open fire and “destroy” Iranian gunboats if they harass US warships out in the sea.

I have instructed the United States Navy to shoot down and destroy any and all Iranian gunboats if they harass our ships at sea.

The Pentagon said the gunboats “repeatedly crossed the bows and sterns of the US vessels, including USS Paul Hamilton, USS Lewis B. Puller and USCGC Maui, at extremely close range and high speeds.”

In a video posted on the official Twitter account of the US Navy, one of the Iranian motorboats with a mounted machine-gun can be seen speeding past the US vessel.