German City of Dortmund to Get First Jewish School Since 1942 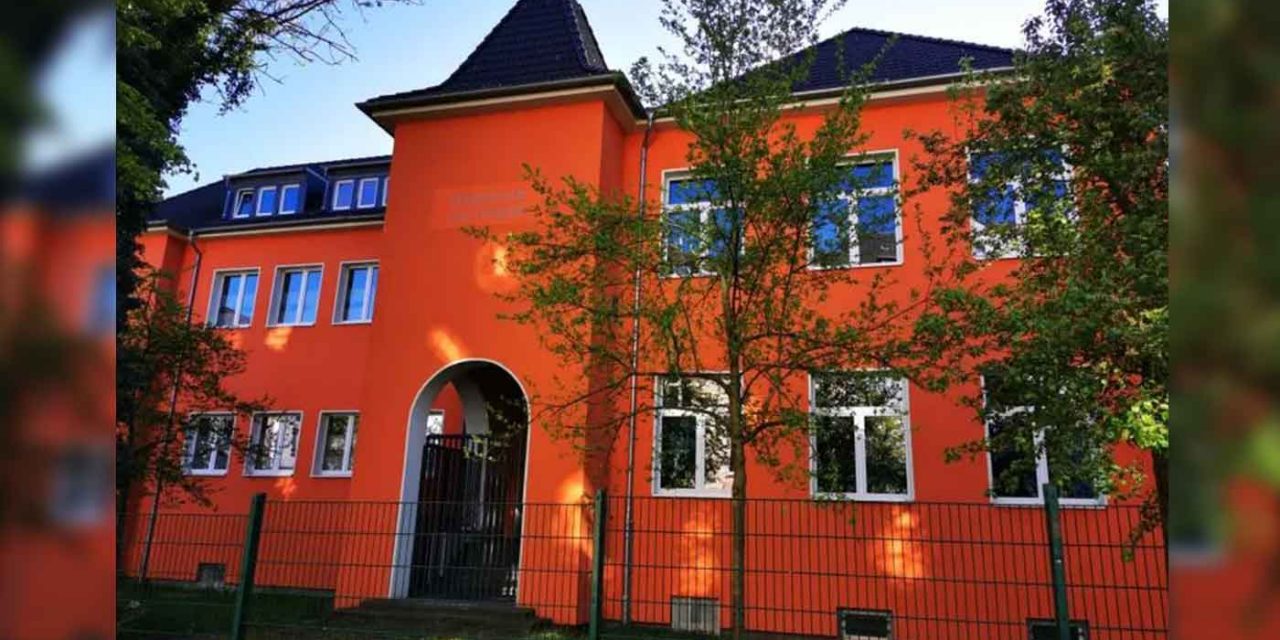 On the eve of Yom Hashoah, Holocaust Remembrance Day, the Jewish community of Dortmund, Germany was informed that the city council had approved the request to open a Jewish Day School.

The last Jewish institution in Dortmund was forced closed by the Nazis in 1942, according to Rabbi Baruch Babaev, a community rabbi there.

“The fact that the school was the last symbol of Jewish life in this city has now been reopened is a clear sign of the return of our people to a community that the Nazis thought they had destroyed forever,” Rabbi Babaev says with pride. According to the rabbi, the original school was able to remain in operation until the final 70 students were arrested and deported to the ghetto in Riga, Latvia.

The Jewish community in Dortmund has been able to rebuild itself in the wake of the Holocaust and today numbers some 3,000 people, which according to Rabbi Babaev is very similar to the number of Jews living in Dortmund in 1938.