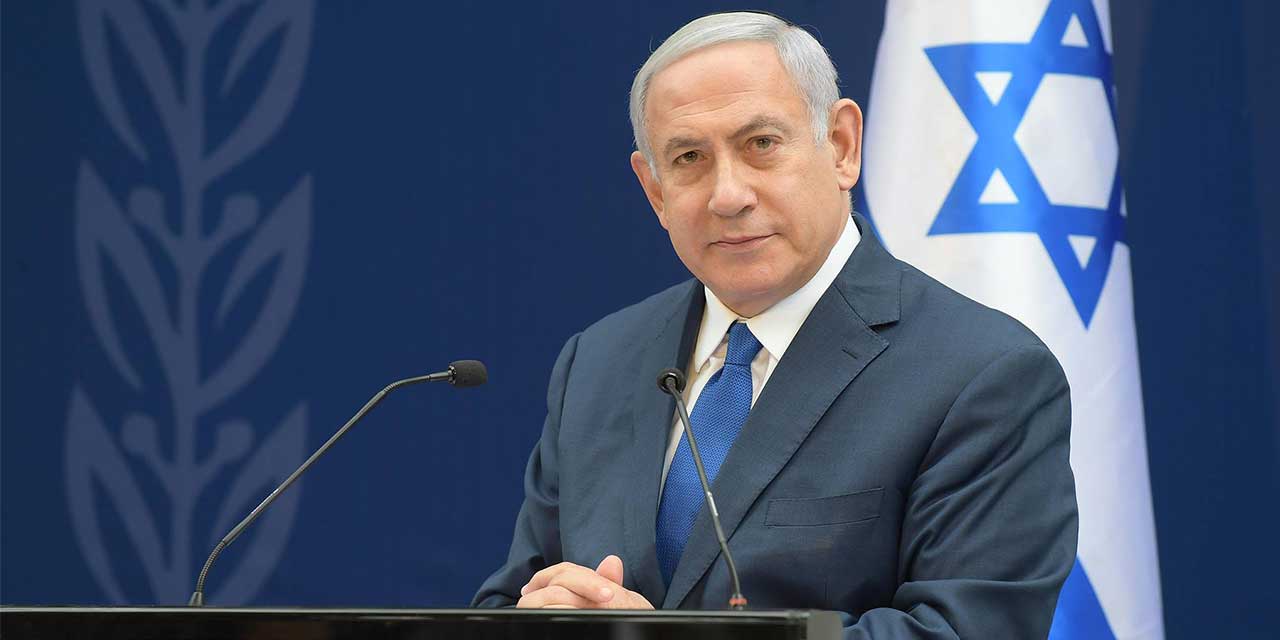 Israel’s parliament on Thursday passed all the measures required for the formation of a new government. Netanyahu was endorsed as prime minister by 72 Knesset members, paving the way for him to finalize a coalition agreement with Blue and White party leader Benny Gantz and swear-in his new government next week.

The signatures were delivered to President Reuven Rivlin on Thursday afternoon with Rivlin expected to task Netanyahu with forming a government in the coming hours.

Once the deal is approved by a majority of parliament, the new government will be sworn in on May 13.

On Wednesday, Israel’s Supreme Court ruled that it was legal for Netanyahu to form a government, rejecting eight petitions against a coalition deal and Netanyahu’s right to set up a new government when under indictment. The charges against Netanyahu are seen by the leader as a political move to discredit him and remove him from office against the will of the people.

Despite these investigations, Netanyahu and his Likud political party received the largest number of votes from the Israeli public in the latest election.

These two key events this week mean that Israel has some stability in leadership moving forward. Had the court ruled that Netanyahu was unable to form a government or had nobody gotten at least 61 recommendations by midnight, the country would have been forced to go to a new election, the fourth in less than 18 months. Thankfully, that is now over and Netanyahu will remain as Israel’s leader.