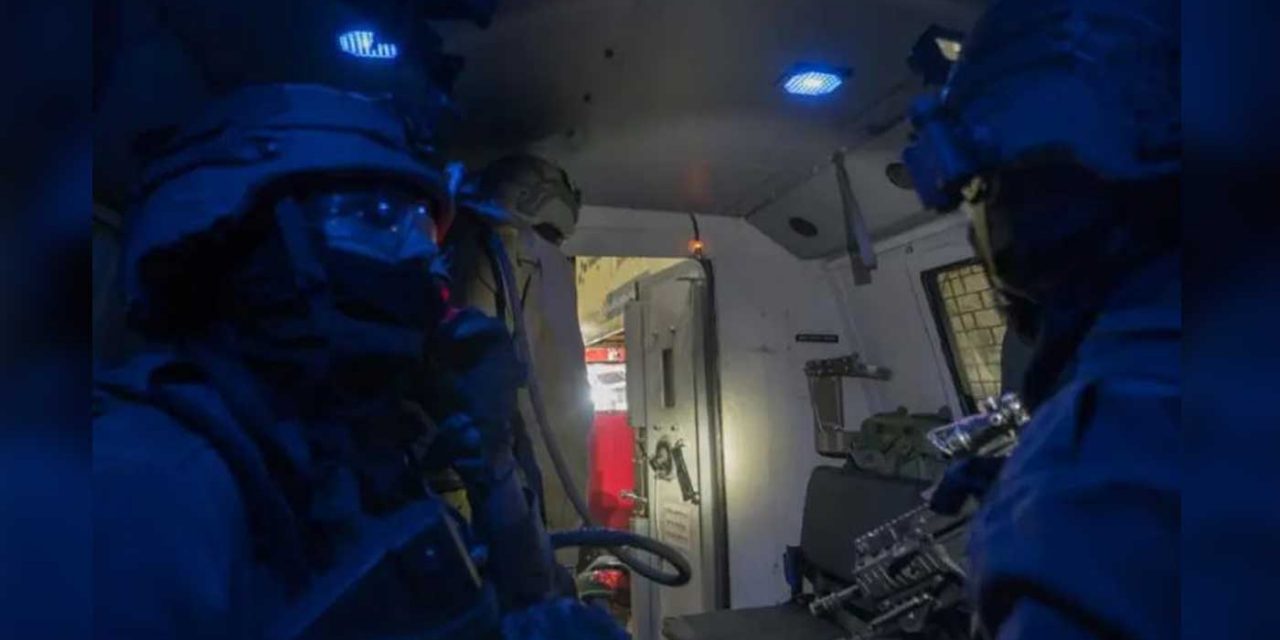 Three Palestinians were killed and 10 others were injured in armed clashes with IDF soldiers in Jenin on Friday morning, according to the Palestinian Health Ministry.

The clashes broke out as IDF soldiers entered Jenin to confiscate illegal weapons from two locations, according to the IDF spokesperson.

As the soldiers approached the first target, they fell under heavy gunfire, and explosives were thrown at them. The soldiers responded with live fire.

On their way to the second target, soldiers from the elite Sayeret Golani noticed a suspicious vehicle on the side of the road. The occupants of the vehicle opened fire at the soldiers. Israeli forces shot back and killed the gunmen.