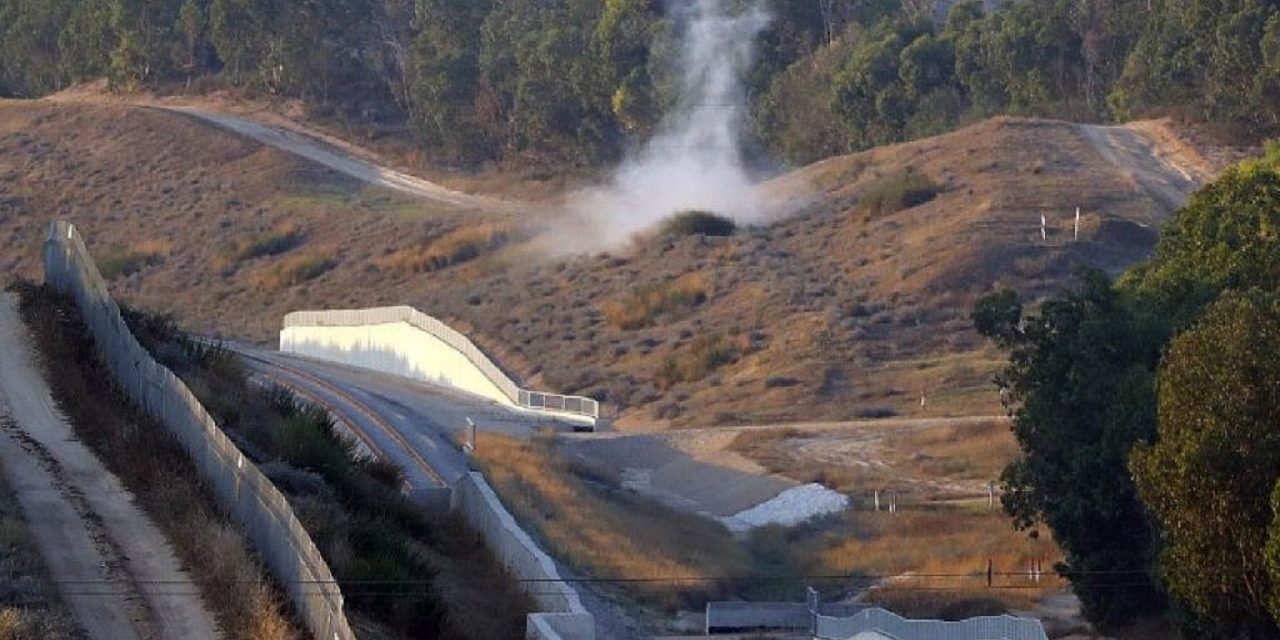 One of the rockets fired by terrorist groups from Gaza at southern Israel Tuesday struck equipment that provides electricity to the southern Gaza Strip, knocking out power to  tens of thousands, a spokesperson for Israel’s Electric Company said.

Due to the damage to the facilities, three lines supplying electricity to the southern Gaza Strip were stopped.

The electricity company said it would take several days to repair the equipment for a regular supply of electricity.

Energy Minister Yuval Steinitz ordered the company to hold off repair work until the situation in the restive border region returned to calm, in order to “not endanger its workers.”

How come the terrorist organizations in Gaza cut the electricity supply to hundreds of thousands of Gazans?

Indiscriminate barrages of rockets fired today from Gaza by Islamic Jihad under the auspices of Hamas have hit infrastructure in Israel that supply Gaza with electricity pic.twitter.com/IVJ4mzRpSl