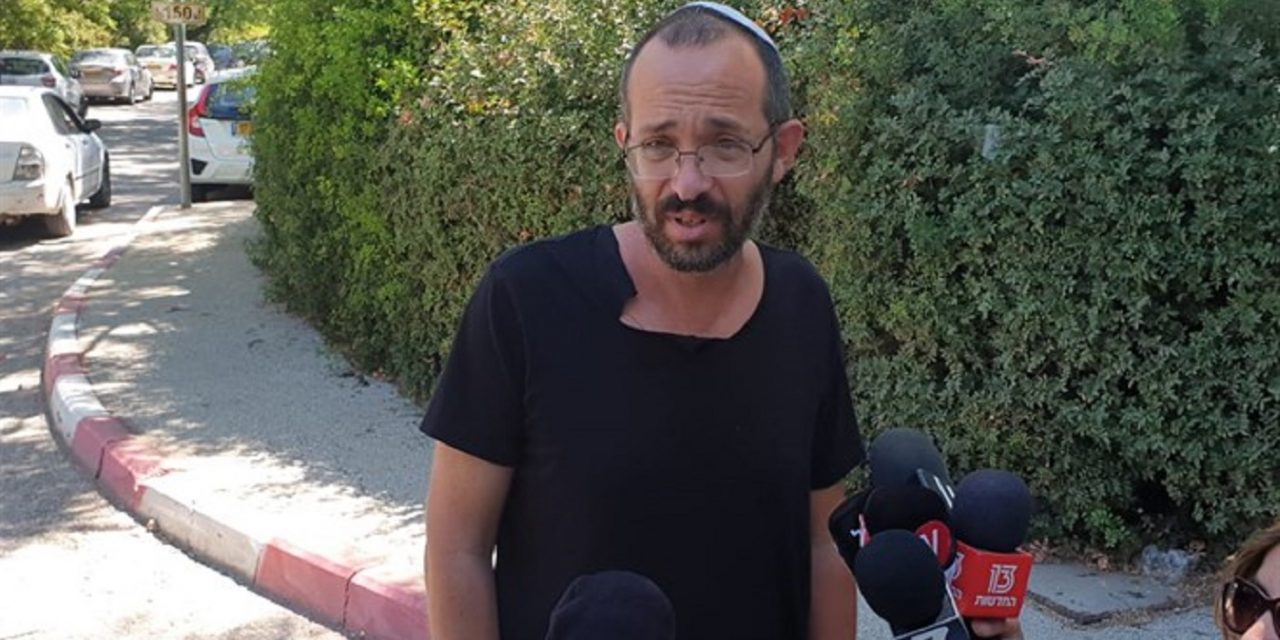 Thousands of Israelis on Thursday evening attended the funeral for a yeshiva student killed in a terror attack in the so-called West Bank, with mourners remembering him for his “light and love.”

The body of Dvir Sorek was found early Thursday with stab wounds outside the Migdal Oz community, where he studied at a seminary as part of a programme combining religious study and military service. He was last seen Wednesday leaving Migdal Oz for Jerusalem to buy a book for a teacher.

“Dear precious, beloved Dvir, in a few days we were supposed to celebrate your 19th birthday,” Yoav Sorek, Dvir’s father, said at the funeral in Ofra . “I think of these 19 years and I can’t avoid smiling because your memory reminds me of a bright face, positive thought, innocence and love for humanity.

Yoav Sorek described his son as a “gift” that his family was privileged to enjoy for nearly 19 years and said his murder in no way tainted his “innocence.”

“A gift that spread light and goodness inside the family and outside of it. Without pretension and without cynicism. For this gift I have said and I will say again: God giveth and God taketh away,” he said.

“Evil lovers of death took your life, my Dvir, but they did not harm your innocence, light and love. You left us pure, and we will try to bring about light and goodness, to strengthen our family despite the pain and to choose life,” Yoav Sorek added.

Earlier, Yoav Sorek said those who didn’t get the chance to know his son “missed out,” while Dvir’s teachers remembered him as having a “heart of gold.”

“He was found clutching the books that he’d bought,” said Rabbi Shlomo Wilk, the head of the Migdal Oz seminary Machanayim.