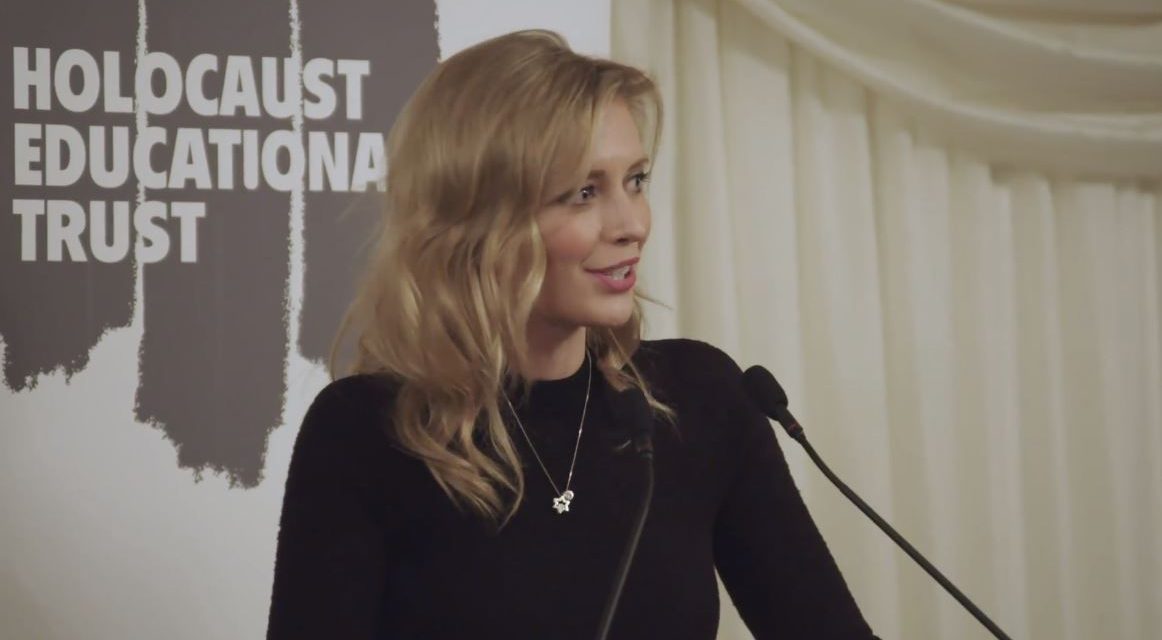 Cllr Lisa Lewis, elected to Bournemouth, Christchurch and Poole Council this year, retweeted an article accusing the Countdown host of being “a fascist and an Israeli state terrorist sympathiser”.

The article stated: “For a while now, Rachel Riley has been working – not so clandestinely – for (or with) the Israeli state propaganda machine.

It was published after Riley, a vocal Labour antisemitism critic, celebrated the news the left-wing website The Canary was forced to downsize.

The piece in Dorset Eye suggested Riley and her “goons” could be responsible for another “Jo Cox moment”, referring to the Labour MP for Batley and Spen who died at 41 after being shot and stabbed multiple times.

“At some point another Jo Cox moment will happen but this time it will not just be MP’s [sic] who are at great risk,” the article read. “Rachel Riley and her goons will only have themselves to blame if some loose cannon stoops to another loathsome low.”

Before Cllr Lewis retracted the retweet, Riley took a screenshot and tweeted Labour, saying: “Found another one of your racist councillors for you.”

Cllr Lewis wrote last year that she was among “many Labour members” to receive antisemitism training by Jewish Voice for Labour, the controversial fringe group accused of downplaying claims of antisemitism in the party.

A Labour spokesperson said: “The Labour Party takes all complaints of antisemitism extremely seriously, which are fully investigated in line with our rules and procedures and any appropriate disciplinary action is taken.