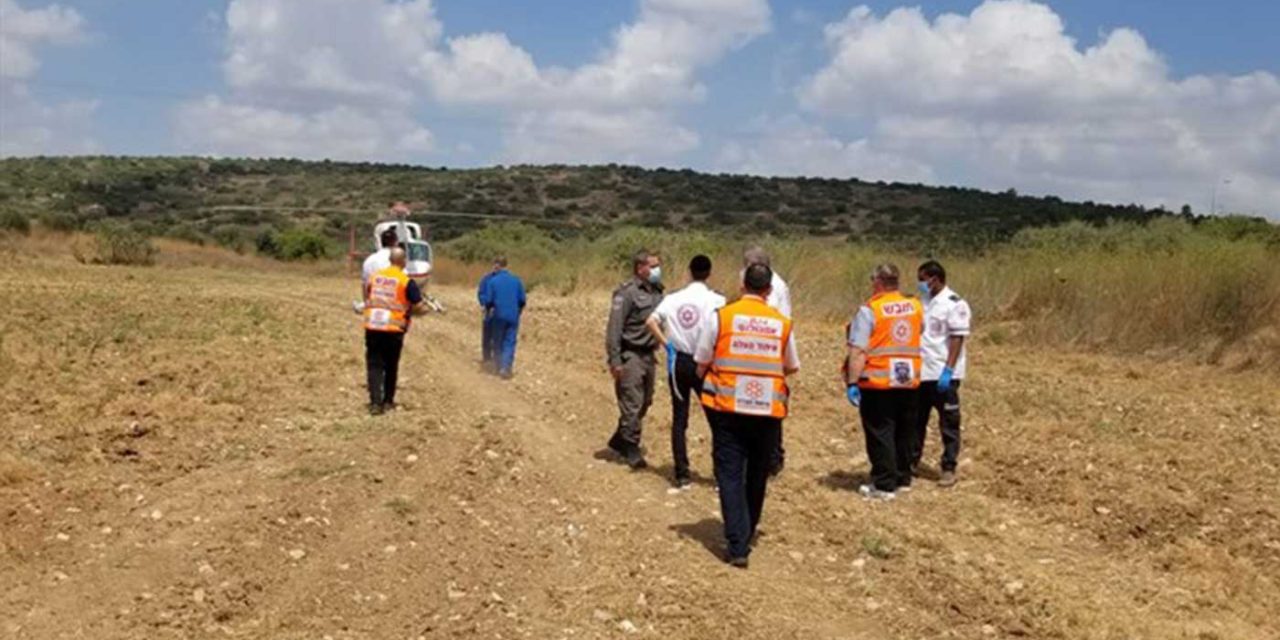 A good news story from Israel after an Israeli two-year-old who drowned in a pool and had no pulse was brought back to life.

The child is said to be in a critical but stable condition so let’s pray for a complete and speedy recovery.

The full story is below:

Earlier today, United Hatzalah volunteers were dispatched to a private pool at a vacation home in Sedot Michah where a two-year-old boy had nearly drowned. The volunteers who arrived performed CPR on the child.

United Hatzalah volunteer EMT Yosef Rimmel who was one of the first responders at the scene relayed: “Family members pulled the child from the water after he had drowned. He was unconscious, was not breathing and had no pulse. Together with other first responders who arrived, I performed CPR on the child in an effort to resuscitate him.”

The child was in critical condition as first responders worked tirelessly to save him.

Volunteer EMT Meir Pearl, who also was one of the first responders at the scene relayed: “We performed a lengthy CPR on the child and miraculously, after on efforts, the child regained a pulse and began to breathe on his own. He was transported to Hadassah Ein Kerem Medical Center via helicopter in serious but stable condition. This truly was a miracle.”