The Queen is “drawing heavily on her Christian faith” at this time, say sources 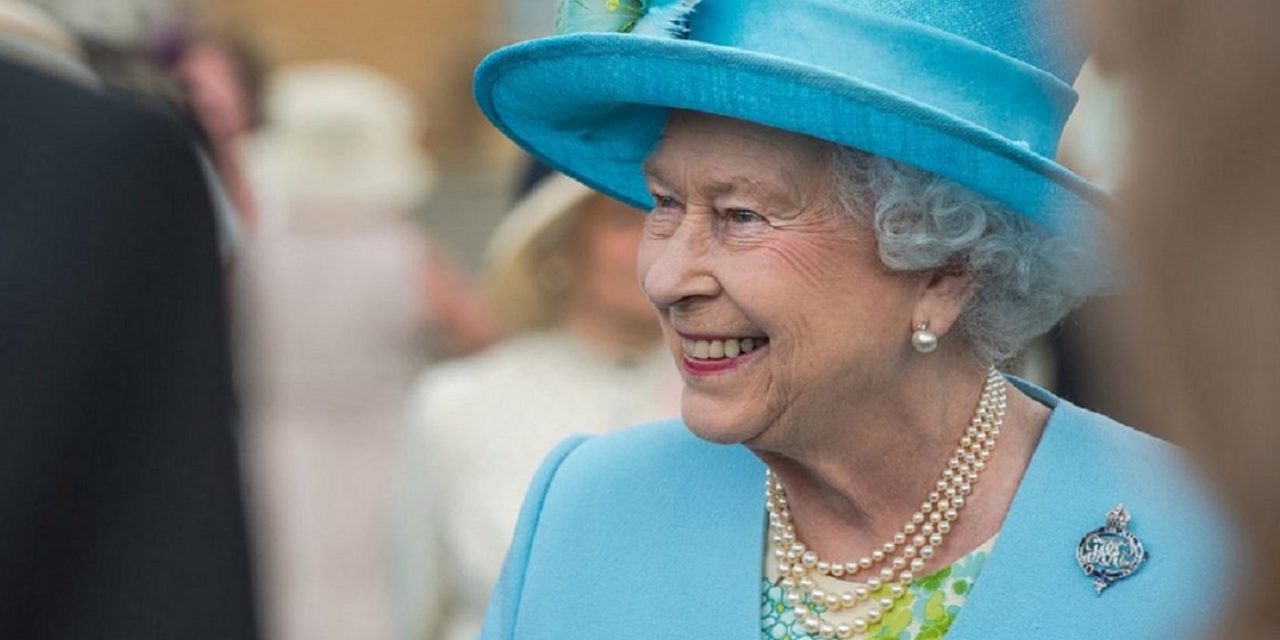 Queen Elizabeth’s “solid and simple” Christian faith is sustaining her during this time, say sources close to her.

The Queen is drawing heavily on the strength she derives from her deeply held faith during this Coronavirus pandemic — even as she is not able to worship the way she would like, according to the cover story of PEOPLE magazine.

The article, which is set to be published on Friday, says those who know her say she misses the community feel of going to church with friends and family during her isolation at the 1000-year-old Windsor Castle alongside her husband of 72 years, Prince Philip. (She invited Prince Harry and Meghan Markle to join her at church on the Sunday before they left the U.K. in March.)

“Her Christian faith means so much to her, and those rituals of going to church on Sunday and praying in chapel are not happening,” a close insider told PEOPLE magazine.

But she sees everything through the wisdom of 68 years on the throne. “She feels the poignancy, but that does not turn into depression or defeat,” says historian and biographer Robert Lacey, author of books Majesty and Monarch. “She sees it in the bigger context of her religious faith and of a God who holds her and her family in his hands. It is the solid and simple faith that sustains the Queen.”

And The Queen is finding happiness in the simple things.

“She loves to be out walking her dogs and is still riding,” added a close observer.

Sources said she’s enjoying herself in the company of her husband of 72 years.

“One of the nicest things for the queen is that she is getting to spend more time with her husband than she usually would,” a friend said.

For more information about this story exclusive to PEOPLE magazine, click here.