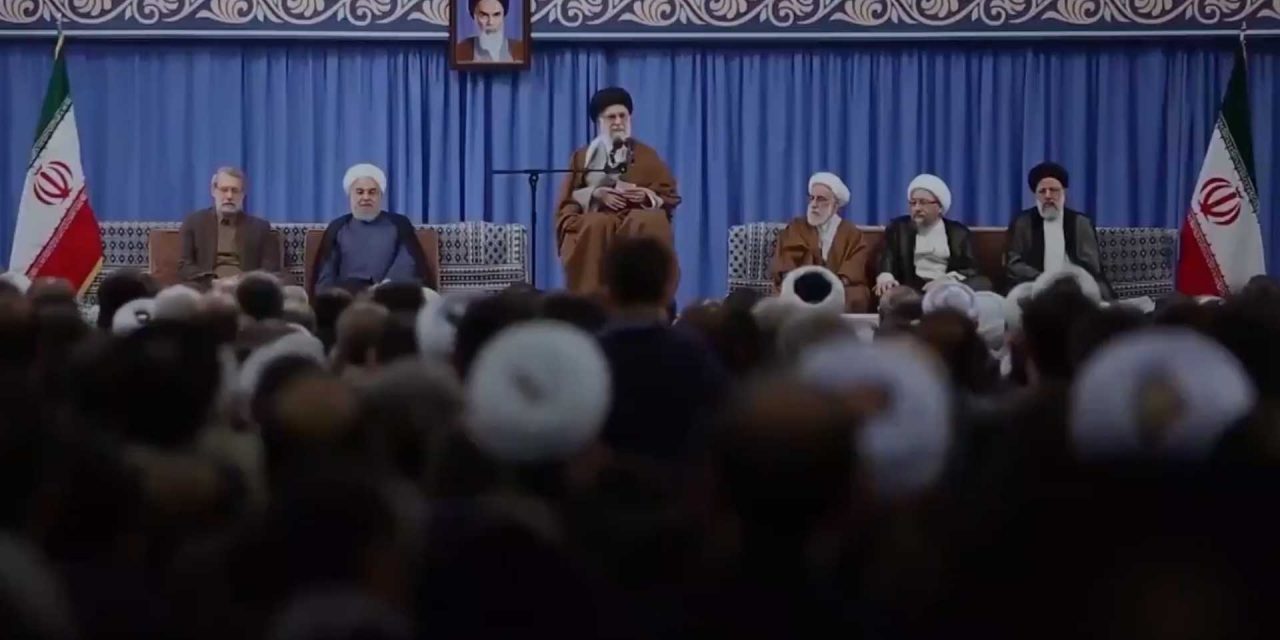 Israel’s on Sunday requested Twitter remove Ayatollah Ali Khamenei’s account, citing his “antisemitic and genocidal” tweets in which the Iranian supreme leader called for the “elimination of Israel.”

In her first move as Israel’s new strategic affairs minister, Orit Farkash-Hacohen sent a letter to the CEO of Twitter, Jack Dorsey, calling for the “immediate suspension” of Khamenei’s account “over his consistent posting of antisemitic and genocidal posts.”

The West Bank must be armed, just as Gaza. The only thing that can reduce the Palestinians’ hardships is the hand of power. Otherwise, compromise won’t reduce a bit of the cruelty of this usurping, evil, wolf-like entity.#FlyTheFlag

“Examples of such include Khamenei calling for the ‘elimination’ of the ‘Zionist entity’ while asserting the ‘Zionist regime is a deadly, cancerous growth,’ which must ‘be uprooted and destroyed.’ He also compared Israel to the deadly coronavirus, ‘the Zionist regime is a reality that the region must come to terms with. Today the #Covid_19 is a reality; should it be accepted or fought?!… Zionism will be uprooted,’” the letter said.

Khamenei last week described Israel as a “cancerous tumor” and slammed some Arab states, like Saudi Arabia, for warming relations with Jerusalem. He also invoked Nazi Germany by calling for a “Final Solution.”

The United States condemns Supreme Leader Khamenei's disgusting and hateful anti-Semitic remarks. They have no place on Twitter or on any other social media platform. We know Khamenei’s vile rhetoric does not represent the Iranian people’s tradition of tolerance. pic.twitter.com/cfBhyOfFa9