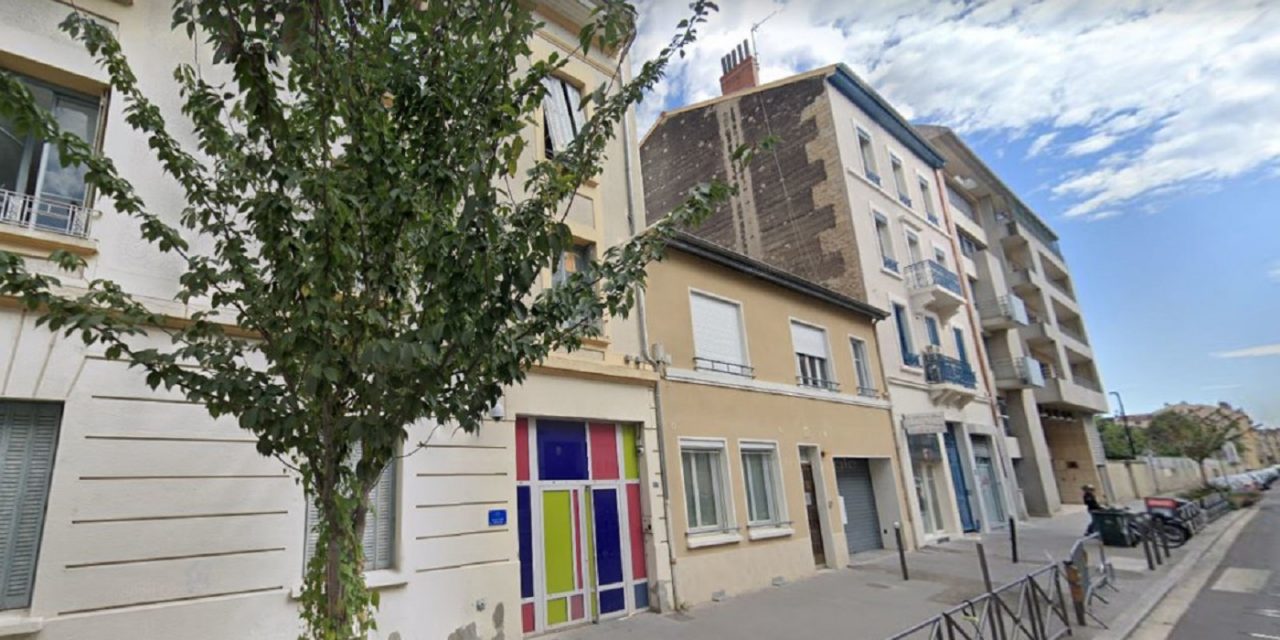 French police have arrested a teenager who brandished a two-foot long machete outside a Jewish high school near Lyon, while shouting anti-Semitic slogans.

The incident took place Thursday outside College/Lycee Juive de Lyon in Villeurbanne, a suburb of the eastern city, the Actu17 news site reported Friday. He also hurled marbles at students in the school and called them “dirty Jews” as he waved the knife, a machete with a 2-foot-long blade, according to the report, which noted that the boy had no police record.

Police are looking into whether the teenager arrested in Lyon or his family has any ties to terrorism, the Actu17 report said.

The incident in Villeurbanne shows “the need for education against antisemitism must begin early. For this boy, it was too late,” said Rabbi Menachem Margolin, chairman of the European Jewish Association, who spoke about the incident at a conference on antisemitism Monday in Krakow, Poland.

The EJA Delegation to Auschwitz conference was to commemorate the Kristallnacht pogroms of 1938 in Germany and Austria, which many historians view as the firing shot for the Holocaust. About 160 people attended, including European lawmakers and the chief Ashkenazi rabbi of Israel, David Lau.

“The fact that something like this is happening in 2021 in France means Europe is failing miserably at preventing the recurrence of violent antisemitism,” he said.