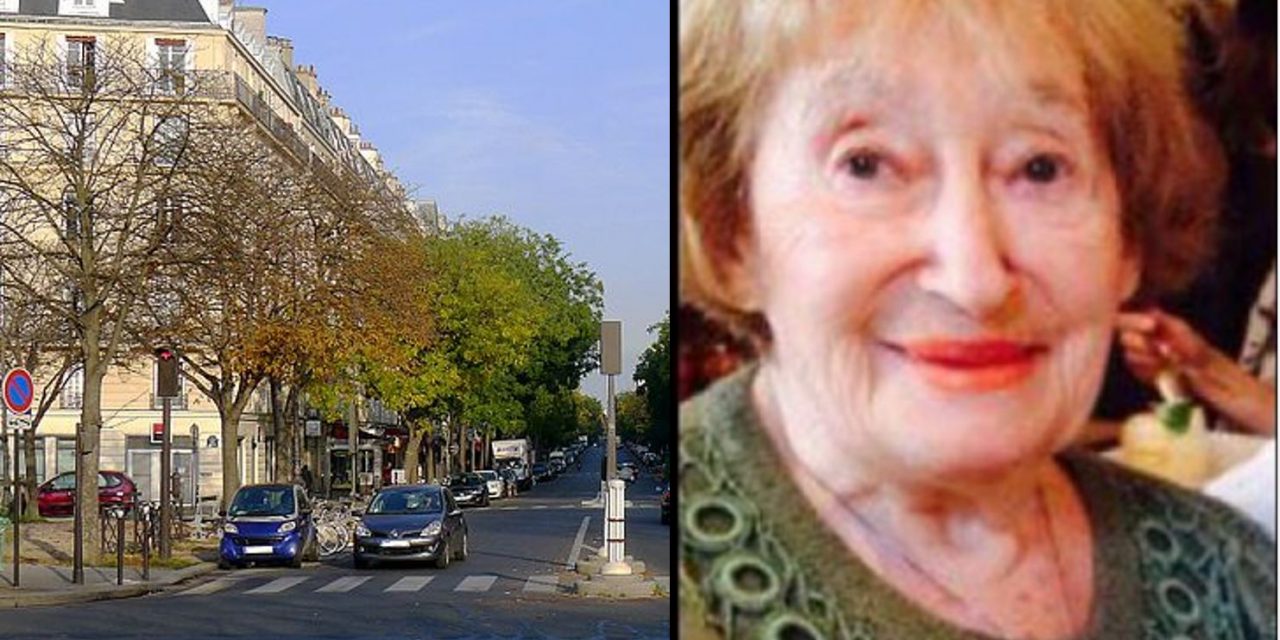 A French court on Wednesday sentenced the killer of an elderly Jewish woman to life imprisonment, with no possibility of parole for 22 years, over the 2018 murder which caused an outcry over anti-Semitism in France.

Yacine Mihoub, 32, was convicted of the murder of Mireille Knoll, 85, who was stabbed 11 times and whose body was partly burned after her Paris apartment was set alight on March 23, 2018.

The man’s accomplice Alex Carrimbacus, 25, was jailed for 15 years for robbery, motivated by anti-Semitism.

Carrimbacus claimed that Mihoub, who had multiple convictions for violence, shouted ‘Allahu akbar’ (‘God is greatest’) while stabbing her.

President Emmanuel Macron attended the funeral of Knoll, who had survived a notorious 1942 roundup of Jews in Paris during World War II by fleeing with her mother to Portugal.

Knoll’s murder caused added repugnance because she was suffering from Parkinson’s disease and could not move unassisted.